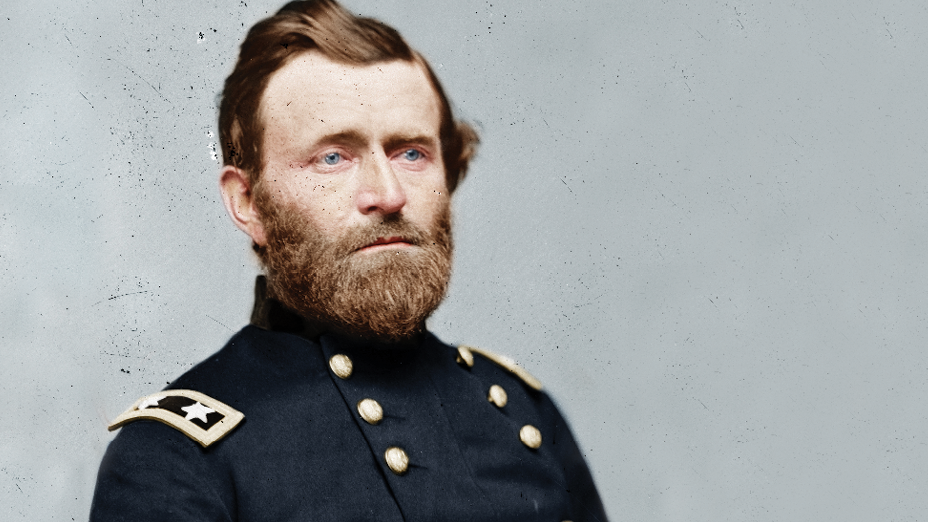 For nearly a year with next to no luck, General Ulysses S. Grant tried to crack the defenses of Vicksburg, a city perched high on the cliffs of the Mississippi critical to the Confederacy’s stranglehold on the most important river in the United States. He tried attacking head-on. He tried to go around. He spent months digging a new canal that would change the course of the river. He blew the levees upstream and literally tried to float boats down into the city over flooded land.

None of this worked. All the while, the newspapers chattered. Months had gone by without progress. President Abraham Lincoln had sent a replacement, and the man was waiting in the wings. But Grant refused to be rattled, refused to rush or cease working on this strategy. He knew there was a weak spot somewhere. He would find it or he would make one.

Today’s entrepreneurs and executives face leadership challenges quite different than those encountered during the Civil War. Investors might be chattering about removing a founder from a company’s board of directors. A rival might suddenly take away the competitive advantage of a new business. The going can be rough as Netscape cofounder Marc Andreessen once said of startup life: “You only ever experience two emotions: euphoria and terror. And I find that lack of sleep enhances them both.” In an entrepreneurial environment where three out of four venture-backed startups fail, the solutions to business problems may not always be readily apparent.

Yet modern business leaders have a way to respond to these obstacles: indefatigable persistence, a quality that Ulysses S. Grant demonstrated in spades.

Grant’s next move ran contrary to most conventional military theory. He decided to run his boats past the gun batteries guarding the river -- a considerable risk, because once down, they could not easily reverse direction. Despite an unprecedented nighttime firefight, nearly all the boats made the run unharmed. A few days later, Grant crossed the river about 30 miles downstream at the appropriately named Hard Times, La.

His plan was bold: Leaving most supplies behind, his troops lived off the land and made their way through the state, taking town after town, including Jackson, the capital, along the way. By the time Grant laid siege to Vicksburg, the message to his men and his enemies was clear: He would never give up. The defenses eventually cracked. Grant became unstoppable. His victory wasn’t pretty, but it was almost inexorable.

To overcome obstacles and make entrepreneurial dreams a reality, broadcast this message internally and externally: We will not be stopped by failure. We will not be rushed or distracted by external noise. We will chisel and peg away at the obstacle until it is gone. Resistance is futile.

At Vicksburg, Grant learned two things. First, persistence and pertinacity were incredible assets and probably his main ones as a leader. Second, in exhausting all other traditional options, he had been forced to try something new. That option -- cutting loose from his supply trains and living off the spoils of the land in hostile territory -- was a previously untested strategy that the North could now use to slowly deplete the South of its resources and will to fight.

With his persistence, Grant not only broke through; he discovered a totally new way -- the way that would eventually win the war.

Grant’s story is not the exception to the rule. It is the rule. This is how innovation works.

Many people think that great victories like Grant’s come from a flash of insight, that he cracked the problem with pure genius. But it was the slow pressure, repeated from many different angles, the elimination of so many other more promising options, that slowly and surely churned the solution to the top. The genius was unity of purpose, deafness to doubt and the desire to stay at it.

Indeed, researchers from Drexel and Northwestern universities have found that while an insight may seem to arrive suddenly, it may result from “the culmination of a series of brain states and processes operating at different time scales.” So persistent concentration and looking at an obstacle from every angle can lead someone to have an “aha!” moment as the solution is dug up from the brain.

Thomas Edison once said about the invention process, “the first step is an intuition -- and comes with a burst -- then difficulties arise.” But working through the subsequent dips can lead an entrepreneur to eventual success: A study from Harvard Business School discovered “performance persistence” in venture-backed startups; entrepreneurs who passed through the trials of startup life and thrived were more likely to succeed than those who had not.

So when encountering obstacles, picture Grant with a cigar clenched in his mouth with unceasing, cool persistence and the line from the Alfred Lord Tennyson poem about that other Ulysses: “to strive, to seek, to find.” Grant simply refused to give up, turning over in his mind option after option, and trying each one with equal enthusiasm knowing that eventually one would work.

When persistence finally leads out of entrepreneurial struggles to that one option that works, it’s possible to find within it, not only a measure of true strength but a breakthrough to new and better way of doing things. 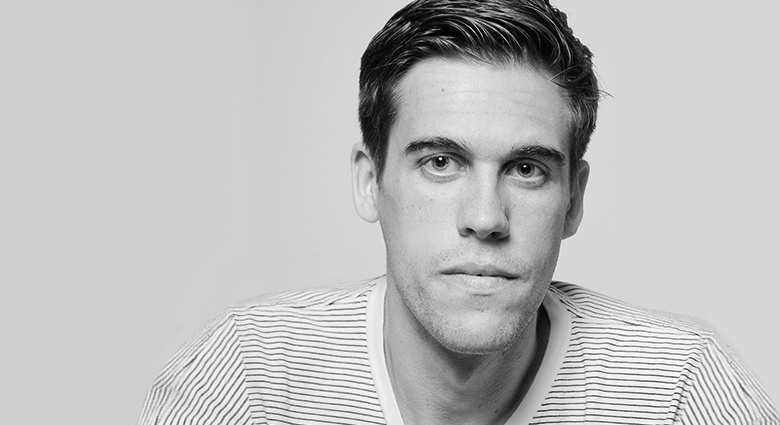 Very few artists go into business for the purpose of managing social media or approving advertising. Artists begin their business that is fuelled by their passion, but it is their job to market. How do artists navigate marketing their business? Ryan Holiday shares his thoughts. Read More ›