Surfing the Wave and Scaling the Curve: A Primer for Personal Disruption 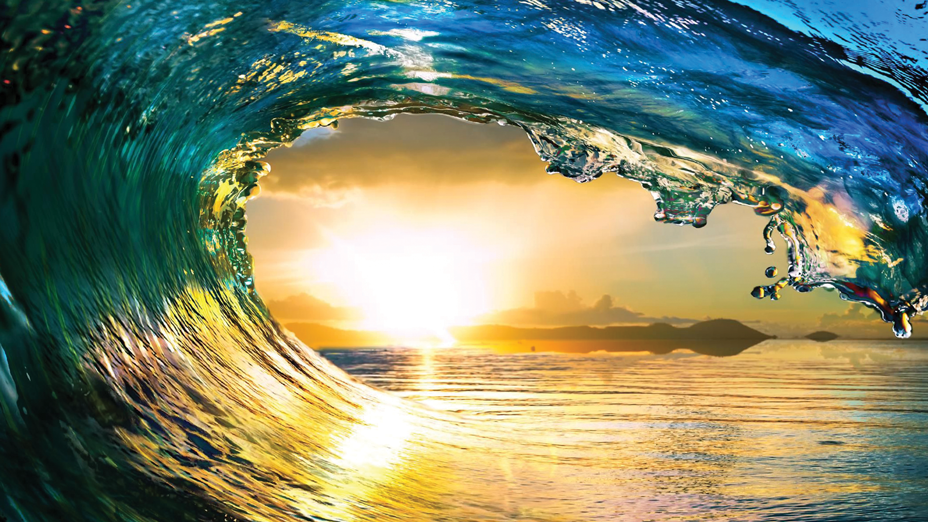 I am always on the lookout for—even pursuing—the next big wave. No ocean, no water, but still, I’m watching the waves everywhere.

In 2007 I was working at the Disruptive Innovation Fund I co-founded with Clayton Christensen, where we used the S-curve model to help guide our investment decisions. This model, popularized by E.M. Rogers, has traditionally been employed to predict the rate at which new ideas and innovative products—disruptors—will be embraced and how rapidly they will penetrate cultures and markets. I began to realize S curves are good models for human learning curves too. At the base of the S, progress is slow and there is a high degree of challenge learning something new; eventually a tipping point is reached. Hyper-growth follows—acceleration up the steep back of the curve as the high learning challenge yields to competence. At the top, progress slows again as competence morphs into mastery and learning slows, flattening the top of the S.

I visualize these S-curves as waves—exciting, new opportunities we can surf to new learning. And I advocate that we each need to catch a new wave on a more or less regular basis. Neuroscientists argue that cognitive effort, stimulated by learning something new, keeps our brains humming along with dopamine and other feel-good neurotransmitters. This elevates our mood in the short term and can help wards off cognitive decline over the longer haul. Regularly tackling a new learning challenge keeps us more productive and more actively engaged in our work for a longer period of time.

Personal disruption requires that we periodically leap from a high S curve position of hard-earned expertise and peak performance on one wave, to catch the low-end of the next, becoming a novice, struggling to gain footing on a new learning curve.

I have codified seven accelerants of personal disruption that can facilitate successful navigation of these tricky moves from wave to wave; here is a summary of these essential techniques:

1. Take the Right Risks
A wave can get pretty crowded with multiple surfers. Instead of trying to go head to head with a colleague or competitor, try to find a unique wave, one that isn’t occupied by someone else. If you create or step into a role (or innovate a new product, service, business, etc.) that meets a presently unmet need, you greatly increase your chances of success. Look to play where others aren’t; being the first surfer on the wave gives you the advantage over all who might challenge you later.

2. Play to Your Distinctive Strengths
What are you not just good at, but uniquely good? What have you always done well, even in childhood? What makes you odd? Consider a compliment that you frequently receive and are quick to dismiss. Or, watch for the things that irritate you in other people. Carl Jung famously said, “Everything that irritates us about others can lead us to an understanding of ourselves.” I have found this to be a good gauge of our superpower(s). Most of us are annoyed by the ineptness of others at the things we naturally do well.

3. Embrace Constraints
‘Constraint’ sounds like a limitation on freedom. But constraints are liberating; without them we are bogged down by an over-abundance of options. Fortunately, at the low end of an S curve wave, there are inevitably limitations—too little time, money, expertise, buy-in. In fact, unlimited options can be paralyzing, an impairment to good decision-making. Fewer options force us to prioritize, emphasize resourcefulness and innovate. Innovation is the coin of the realm.

4. Battle Entitlement
I have called entitlement the sneaky saboteur of personal disruption. Entitlement is a close cohort of complacency and leads is into unprofitable paths of ease, low-learning, low-growth and stagnation. The entitled hesitate to abandon their position of relative comfort to tackle the challenges found at the low end of a new learning curve. They are inclined to believe that good things need not be pursued, but should simply roll their way. They may be bitter or recriminatory when this doesn’t happen. Entitlement saps the strength needed to disrupt the status quo and try something new.

5. Step Back to Grow
Forget what you’ve always thought about the corporate ladder. Moving sideways, backwards, even down can position us at the high-learning end of a new wave. Visualize a slingshot—we pull back to generate forward propulsion. To be highly engaged we need to be learning new things and solving significant problems. To battle entitlement we relinquish our hold on the wave we’ve mastered and leap to a new wave with lots of energy still to expend.

6. Give Failure Its Due
There is a cosmic abundance of dreams to pursue and contributions to make. Failure is the great instructor. When one avenue comes to a dead-end, successful disruptors will take what they’ve learned and employ it to greater achievement on the next wave.

7. Be Discovery Driven
Waves are unpredictable. When we first decide to surf, we don’t know how the future will roll out. Flexibility is key to successful disruption. Most of the celebrated explorers and discoverers in our history books were not prepared for the challenges that arose on their journeys. Improvisation, adaptation and resourcefulness are essential to advancing knowledge. Personal disruption requires us to launch ourselves into the unknown and discover our wave as we ride it, innovating as circumstances present themselves.

Personal disruptions can be daunting and feel dangerous, but chances are good that if we don’t disrupt ourselves, choosing our own waves to surf, we will be disrupted anyway, at times and in ways we do not prefer. Wipeouts are an inevitable part of the deal, but often leave us ideally positioned to catch the perfect wave. I can see it now, rolling in. 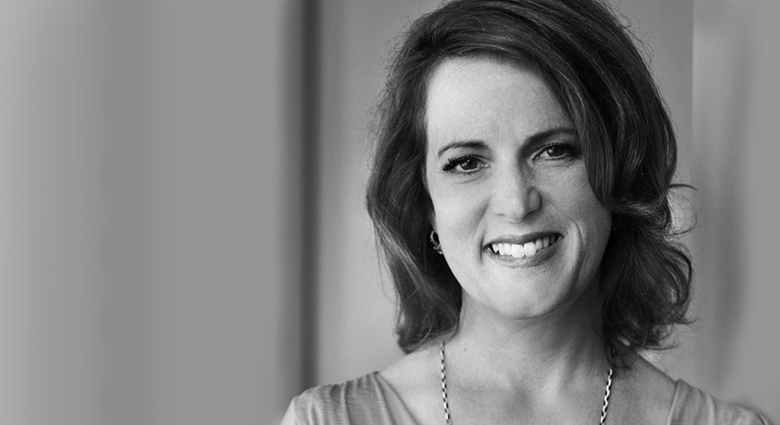 Recognized as one of the 50 leading business thinkers in the world (Thinkers50), Whitney Johnson is an expert on disruptive innovation and personal disruption; specifically, a framework which she codifies in the critically acclaimed book Disrupt Yourself: Putting the Power of Disruptive Innovation to Work and in her latest book Build an “A” Team: Play To Their Strengths and Lead Them Up the Learning Curve.

What is the best way to maximize learning and engagement in the workplace?

The best way to maximize learning and engagement in the workplace is to recognize that every single person is on a learning curve, including you. And that your organization is a collection of learning curves and you build a great team, one that is maximally engaged, by optimizing where people are on those curves.  At any given time, you want to have 70% of your people on that sweet spot, or that steep part of their learning. 15% of your people at the low end and 15% of your people on the high end. When you do, you're not only going to have people engaged but you're also going to have innovation because people at the low end of the curve are going to ask questions like, 'Why do we do it like that?', which opens the door to innovation. We've also got 70% of your people in that steep part of the curve who know enough but not too much and if you stretch them and push them, they're going to incredibly innovative. And then you've got 15% of your people at the top of the curve who are the anchor or the balus for the team who can say, 'Well, we've tried that - but why don't you tweak it a little bit'. They have got this perspective and helping people come and move up along the curve.  When you have that appropriate balance - you've got people that are learning, you've got people that are engaged. And that's how you build a great team. Watch Video ›

Top Insights from Whitney Johnson at The Art of Leadership. Read More ›

What advice do you have for building an "A-team" with women?

When it comes to building an A-team with women, I have three piece of advice; The first piece of advice is that we tend to hire men on potential and women on track record. So what that means is that if you're looking at women and if you're thinking 'I'm not sure if she can do it' - just remember or flip it and say, 'if this were a man, would I be willing to hire them?' and then put the women in the slot.  The next thing I want you to consider, and again this goes back to men vs. women, women have to be two and a half times more competent than a man in order to be judged on equal footing. So if you're even close in terms of judging them on competency, tuck away in your brain that in fact this woman is probably incredibly competent and you want her on your team.  The third piece of advice that I want to say to you is that because women have in general or historically been the minority in the workforce, they have learned to do things like play where no one else is playing and that's actually the very first tenant of disrupting yourself. So women are comfortable taking market risks, they are comfortable playing where no one else is playing, doing things that other people aren't doing. And so, if you're willing to build an A-team or you want to build an A-team and you've got women on your team, they are going to take those right kinds of risks. They're not necessarily going to compete, but they are going to create whole new markets. Watch Video ›