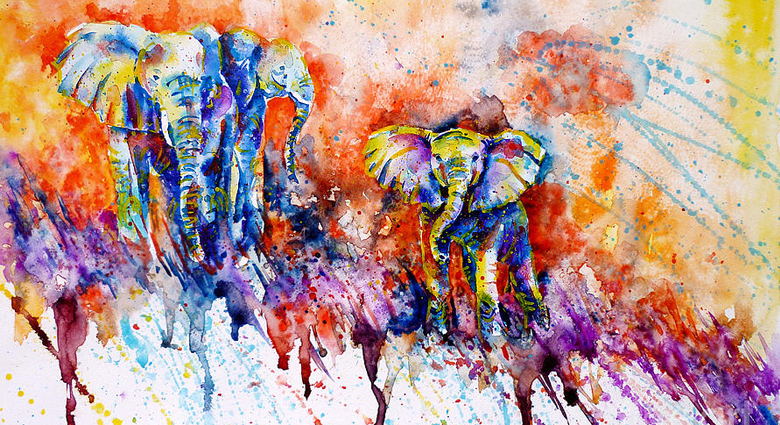 The rise of the start-up and start-up culture is changing the way business thinks about planning, and about the straight lines of business plans. Steve Blank, Silicon Valley serial-entrepreneur and academic, writes: “Business plans rarely survive first contact with customers. As the boxer Mike Tyson once said about his opponents’ prefight strategies: ‘Everybody has a plan until they get punched in the mouth.’”

These days, powered by the Internet, small teams of entrepreneurs are able to build giant businesses by utilizing the agile thinking of the modern start-up. It looks a bit like this:

"The rise of the start-up and start-up culture is changing the way business thinks about planning."

This new breed of entrepreneur has learned to think and react quickly, to follow the curves of the creative process where they lead rather than just march to some predetermined, arbitrary place. The destination is visualized but not written in stone. The discoveries made along the way have immense influence on the course of the journey. Some of today’s most famous new companies started out doing something else. They had an idea they thought would work but changed direction midstream to focus on something completely different. They followed the path where it led.

INSTAGRAM - This viral photo app, which sold to Facebook for $1 billion (said with an Austin Powers accent), started out as a location based service called Burbn.

YOUTUBE - Was a video-dating site called Tune In Hook Up.

PAYPAL - Began as a cryptography company that exchanged money over PalmPilots.

In a world where a company’s business model can stay the same year after year, where you can count on stability within your discipline or industry, where you know that your job will still exist five years from now and it is very possible that you will be employed by the same company for most of your life, it is easy to consider time spent on creative thinking as an expense. Everything is stable. Just keep doing what you are doing because it’s all running smoothly. Why invest in new ideas when everything is golden? What could possibly go wrong?

I was signed to EMI Records in Canada for ten years and in my time there I watched them go from almost four hundred employees down to around thirty. It was a slow, painful descent that finally ended when EMI was taken over by Universal in September 2012. Through the years I kept thinking, why don’t they do something? Why can’t they innovate themselves out of this mess? They have the resources, they own the product, and they have this immense infrastructure.

In retrospect, given the kind of company EMI was and the corporate culture they had, winning the war in the new digital environment would have been almost impossible. EMI had been doing the same thing since it was established in London in 1897. They found artists, recorded their music, pressed that music onto vinyl or plastic, and then distributed, marketed, and sold those flat discs to the world. By 1997 they had built up an intricate worldwide distribution system and large physical manufacturing plants to make their compact discs, all controlled by a traditional hierarchical management structure. Their business was based on a model of scarcity. Music imprinted on physical discs had value because there were a limited number of them. No shiny disc, no music. Once music could be digitized, compressed, and transferred anywhere in the world in seconds, that scarcity disappeared. In the age of the Internet and the age of digital, 90 percent of the infrastructure EMI had spent a hundred years building became irrelevant almost overnight. They were a company that had been doing the same thing over and over again, very successfully, for a century. They had no real need for radical creative thinking within their company because their business model had stayed pretty much the same. When digital hit, they suddenly needed to come up with radical innovative solutions and rapidly change.

Traditional big businesses are like giant cruise ships. They turn very slowly and they have to plan those turns well in advance so they don’t crash into the shore. Expecting EMI to be able to adapt quickly enough to the changes that were happening almost overnight is kind of like expecting crocodiles to climb trees. It was impossible because it simply wasn’t part of their nature. In the Internet age, where everything is moving so much faster, you need to weave innovation and creativity into your company culture. This is a long-term project. Creativity is something you have to learn and slowly breed into your DNA. You can’t slap it on at the end as an afterthought when you suddenly realize you need it.

Opening up your imagination to new ideas doesn’t just happen by chance or by luck. It takes work and commitment. It takes investment. To some, the idea that we need to invest in our imagination might seem peculiar at best. It’s an odd concept, investing in the imagination. Who has the time or money to spend it wandering the curves of creativity?

It turns out that many of today’s most innovative and creative companies do, and they have actively moved their companies to invest in creativity and the imagination of “the curve.”

"If you want to be more creative, you need to invest time in the process of creativity."

At Google, 20 percent of an employee’s time can be spent working on personal projects that interest them. These are exploratory projects born from an individual employee’s imagination and curiosity. Gmail, Google News, Google Talk, and AdSense all began as personal employees’ side projects and were developed on company time. In a talk at Stanford University, Marissa Mayer, Google’s vice-president of search products and user experience until July 2012, revealed that half of all new product launches at the time had originated from the Innovation Time Off entrepreneurship program. Apple followed suit and in 2012 launched their own more limited Blue Sky program, which allows selected employees to take two weeks a year to work on personal projects outside their normal responsibilities.

But this isn’t a new idea. Since 1948, 3M has encouraged its employees to spend 15 percent of their time working on their own projects. 3M is one of the most innovative companies in the world, making over 55,000 different products and launching more than a thousand new ones each year.

While Google, Apple, and 3M are all massive companies, the idea of allotting time for creativity is not just for big corporations. This is an idea that works on any scale. It’s not rocket science. If you want to be more creative, you need to invest time in the process of creativity. If you want to find innovative solutions, you need to spend time innovating. It is the same process, whether you are a global company, a small business, or just a person. 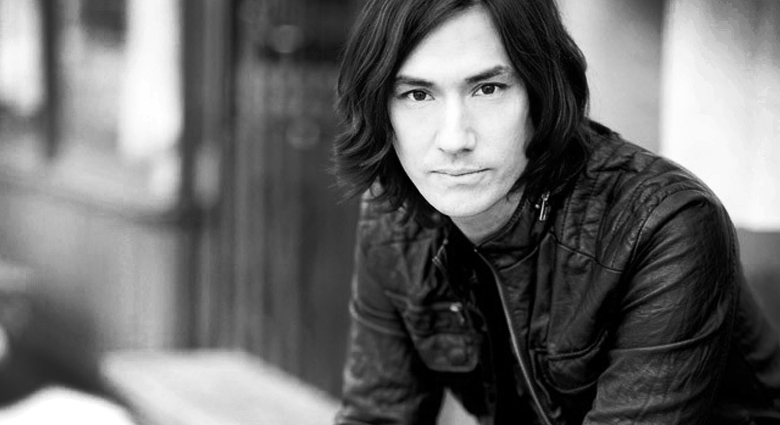 David Usher is a creative tour de force. Selling more than to 1.4 million albums fronting the rock band, Moist, and as a solo artist, David has won five Juno Awards and has had ten different singles hold the number one position on radio in Canada.

The Perfect Time to Get Creative is Now

We all have an image in our mind's eye of the perfect time and space to do our creative work. An amazing studio overlooking the ocean with the... Read More ›