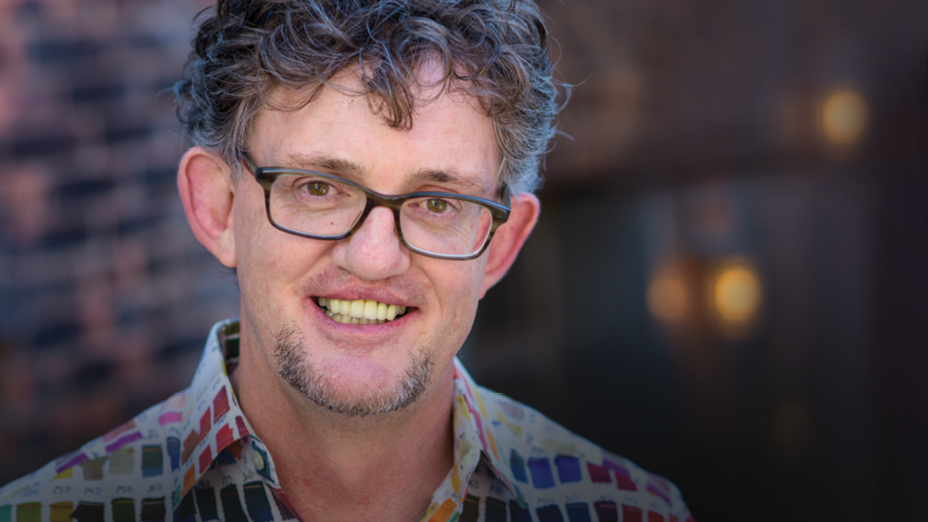 Where the Invisible Gorilla Went

Have you seen the invisible gorilla? No? You’ve missed a phenomenon, then, a viral video sensation that pointed to the science being done on the nature of attention. I’m not giving too much away when I say that the general conclusion is that we tend to overrate our ability to pay attention to what’s happening. (We also overrate our ability to make rational decisions, to drive well, to not be sleep deprived and to avoid bias. In fact, we tend to overrate our ability to do pretty much everything; it’s possibly one of the secrets to the human race’s success.) One of the scientists behind the research, Chris Chabris, has shifted his own attention and is now working on the nature of collective intelligence. I learned about this when listening to an episode of the excellent You’re Not So Smart podcast.

The Question behind Collective Intelligence
People have been attempting to codify and measure intelligence forever, the best-known metric being IQ: intelligence quotient. We all have a sense of what IQ is. Then there’s EQ — that’s ubiquitous. And there have been spluttering attempts to get MQ, BQ, CQ and PQ off the ground as well.

But while these all give us a bearing relative to other individuals, what makes for a more intelligent team? How do you make your team or working group smarter? Could it be as simple as finding a bunch of people with high IQs and throwing them together?

Well, of course not. Using experiments that tested groups of two to five people, both in person and collaborating over the internet, Chabris’ research points to three factors that predict the smartness of teams.

1. Sharing the Stage
The first factor is the extent to which the conversation is shared equally among all members of the team. The more each voice is heard equally, the smarter the team is collectively. It’s a stunning finding when you think about how most workplaces operate. Not just the fact that teams tend to have the talker — the pontificator, the person who’s overly confident about just how excellent their wisdom is — but, behind that, the continuing belief in the heroic, all-knowing leader whose job is to dispense wisdom and solve all problems.

A leader who’s willing to step away from the comfort of being the voice of authority and command, in order to facilitate different voices being heard, is a rare thing. And it's perhaps one reason Microsoft is having a bit of a renaissance, as its CEO starts to shirt the culture to allow just that.

2. Operating with Empathy
The second factor is the level of empathy within the team. The more each member has what Chabris calls “social sensitivity,” the smarter its collective intelligence. As you accurately read the feelings of others and understand their states of mind, you make better decisions. So often, the instinct is to do the opposite: push down the emotion, focus on the data and the facts only (or more likely, your opinions about those facts) and assume you know what’s going on. Data, of course, has its place, as does judgment, particularly when the two are teased apart and you know what’s what. But operating with a sense of empathy enhances team wisdom.

3.Including Women
And the final factor? Having women on the team: the more there are on the team, the smarter the team is. Now, Chabris is very keen that we don’t rush to big conclusions about this finding. He can’t quite explain it, and so this is where you want to be really clear on the difference between correlation and causation.

But yes. The more women on the team, the greater its collective intelligence.

There is one shift in leadership behaviour that drives two of the three factors and increases collective intelligence: enabling managers and leaders to be more coach-like.

Which is not quite the same thing as having them coach. Coaching often involves hiring an executive coach to come in and offer support, or running the occasional formal “coaching session” where a senior person coaches someone on their team. Being more coach-like, on the other hand, is an everyday way of behaving that can be used in any interaction. In its essence, it is simply this: staying curious a little longer, and rushing to action and advice-giving a little more slowly.

1. Pick one good question (It Could Be the Awe Question)

If the goal of being more coach-like is to stay curious a little longer, then the engine of curiosity is a good question. There are hundreds of powerful questions to choose from, but rather than picking a hundred of them, pick just one. Get good at asking that one question really well, then add the next question to your repertoire.

If you’d like some unsolicited advice on which question to start with, may I suggest “And what else?” The AWE Question, as it’s known, can be the most powerful coaching question in the world, for two reasons. First, the initial answer to a question is rarely the only one or the best one. And second, asking “And what else?” keeps you curious and stops you from rushing into action mode. In other words, it’s a self-management tool.

What’s hard about being more coach-like is not the theory but the practice. How do you shift the deep-seated behaviour of jumping in to offer an option, an answer, a solution? Good intentions get you nowhere. Habits, however, are the building blocks of behaviour change.

The Coaching Habit introduces the New Habit Formula, a simple three-part process that sets out the science and art of building a habit. Based on the work of people like Charles Duhigg and BJ Fogg, it asks you to define the trigger (the situation in which the habit occurs), the old behaviour you’re looking to eliminate and a new behaviour (habit) you can do in 60 seconds or less.

“Have you thought of…?” and “Did you try…?” and “What about…?” aren’t actually questions. They’re your advice, with a question mark tacked on at the end.

Similarly, that vigorous head-nodding and mmm-ing you do to signal to someone that you’re listening intently when you’re actually listening to your inner voice — that’s not really listening.

Tune in and notice how sneaky those fake questions and fake listening are in your everyday conversations. Once you start noticing the trigger, you’ll be able to build a new habit (see point 2, above) of asking questions and listening differently.

Who Doesn't Want a Stronger Team?
Chris Chabris’ work tells us that shared contribution, empathy and the inclusion of more women make for a smarter team.

I can’t do much in this article about gender balance. But I do know that helping your managers be more coach-like can be the WD-40 of leadership skills, getting individuals and teams unstuck and operating at a higher level. 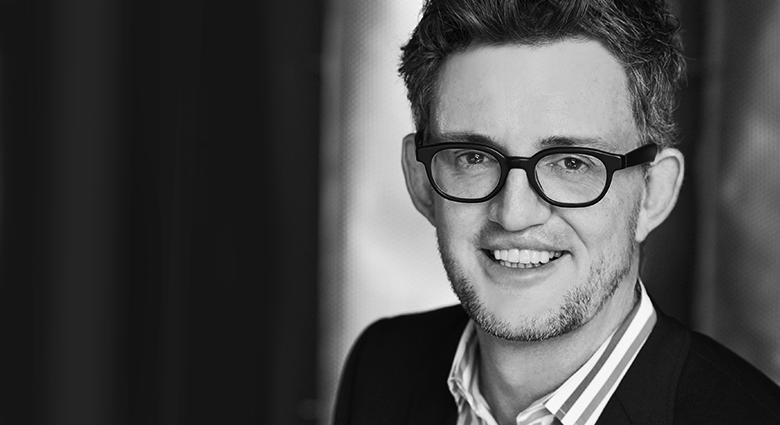 I had a new book come out on February 29th. The Coaching Habit: Say Less, Ask More and Change the Way You Lead Forever is elegant, compact and is already getting lots... Read More ›