Are You a Victim of Phantom Vibration Syndrome? 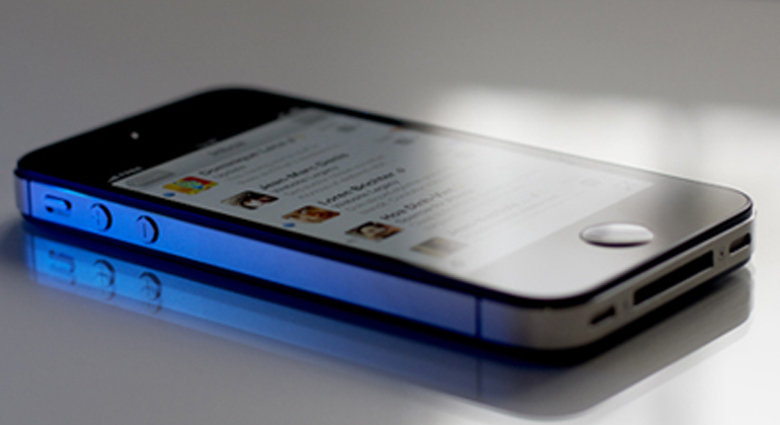 That's right--when you reach for your cell phone, though you are unprovoked by a beep or a hum, you are a slave of biology, and of our modern-day dependency on gadgets.

"As much as we all believe we're skilled multi-taskers, for the record, we're not."

You might laugh, but do you find yourself reaching for a vibrating phone in your pocket, only to discover that it's not there? I've come across this so often that I've come to call it Phantom Vibration Syndrome. Think about it: How many times have you checked your phone today for messages, despite no sign or signal that there's one waiting in the inbox? What's going on in your brain that leads you to think that a message came through without you noticing it? Or, worse still, what makes you think that that the messages will somehow flow in faster if you check your phone more frequently?

Some years ago I conducted a major research study on smoking. I wanted to find out if the simple act of observing a person smoking would be enough to encourage other smokers to smoke. To cut a long story short, the answer was a resounding "Yes." Using fMRI we learned that something called Mirror Neurons are activated the moment a smoker sees another smoker lighting up. Mirror Neurons give credence to the old saying "Monkey See, Monkey Do." It's a built-in mechanism connected to the empathy emotion, and it partly explains the popularity of sports and pornography. Both activities take us beyond observation, because in our brains we're actually participating.

In the study on smoking, we learned that the Mirror Neurons would kick-start a chain reaction in the smoker's brain, which would induce craving sensations. In other words, whenever smokers observe another smoking, there's no opt-out because the tobacco user's brain is hardwired to be seduced into lighting a cigarette. So, for example, when Leonardo DiCaprio lights up a cigarette on screen (he frequently smokes in his movies), it sadly has an enormous affect on those watching the film.

You may ask, what on earth this all has to do with you and your phone? It's probably the exact same brain reaction whenever we switch on our cell phone. Cast your mind back to the last time you spent casually chatting around a table with a group of friends. Think about what happens when one or another checks their messages. In a matter of moments, a few others in the group will feel around for their phones and check their screens too. If you were to ask them what prompted them to check at that particular moment, they'd have no idea. And, without any solid scientific evidence to back my claim, I'd venture to say it was caused by the activation of the Mirror Neurons. Monkey saw, and monkey did.

"Who can blame a generation of Chinese kids who see a special shelf for their cell phone beside the toilet?"

Apart from habit, Phantom Vibration Syndrome is also about not being fully present. As much as we all believe we're skilled multi-taskers, for the record, we're not. Quite simply, we're no longer fully present. By this I mean emotionally as opposed to physically. We think we are, we think we're participating in the conversation, but in reality, we're not.

Recently, I met with a group of interesting people. As the night progressed I noticed something missing: No one was checking his or her phone. They were listening and talking uninterrupted. There were no electronic beeps, and all eyes stayed focused on the task. And as our conversation stalled as we pondered a question, no one rushed to Google the answer on his or her smartphone. Instead we discussed, debated, and even argued, eventually finding our way to a resolution. It was a fascinating, and dare I say fun process that would have been totally bypassed if we had an iPhone or an iPad, or a BlackBerry at hand.

This group of people is not unique. As I interview hundreds of kids all over the world, it has become clear that a growing number are rethinking the role of electronic connectivity in their lives. They see their parents' dependency close up, and reject this 21st-century addiction to gadgets. They don't want to take their BlackBerrys to bed, nor do they want to take a back seat to whatever electronic impulse interrupts their dinner. Who can blame a generation of Chinese kids who see a special shelf for their cell phone beside the toilet? No kidding!

So, the moment you realize that you've fallen victim to the Phantom Vibration Syndrome, you should be aware that it's more than a pulsing sensation in the pocket. The risk is that you might find yourself checking your messages in response to someone doing the same, no longer fully present in the real world. Then again, you might ask yourself who cares if everyone else lives in the same virtual world alongside you?