Why You Shouldn't Lead From the Front

It is easier for me to start by telling you what leadership is not, so leadership is certainly not about being in front and turning around and seeing a bunch of people behind you, because if you think that's what it is you're going to turn around and there will be no one behind you.

Leadership is about being in the circle with them, so if you want to convince people or you want to persuade them, you want to move them, you need to move with them. You need to join them first to understand them and then you all move together I think that people try—you know they think they have a vision and they think it's in everyone's best interest and they may think they can convince people and pull the people to them. But it just doesn't work that way. People need first to be understood and they need to feel like you're a member of the in-group, you’re not the “management”, you're one of them and that's how you move forward as a leader.

So I think that leadership surprisingly first and foremost is about sort of shutting up and listening and then you get to talk – after you understand what they have to say. 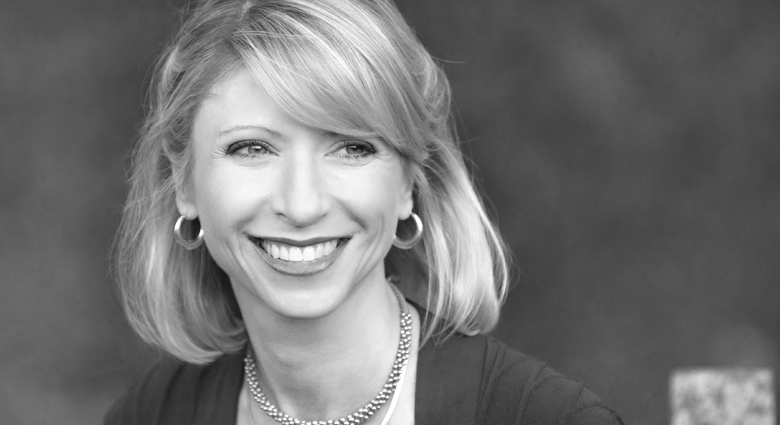 I was at a conference and a middle age man walked up to me and said, and he was crying, he said I want to thank you for Watch Video ›