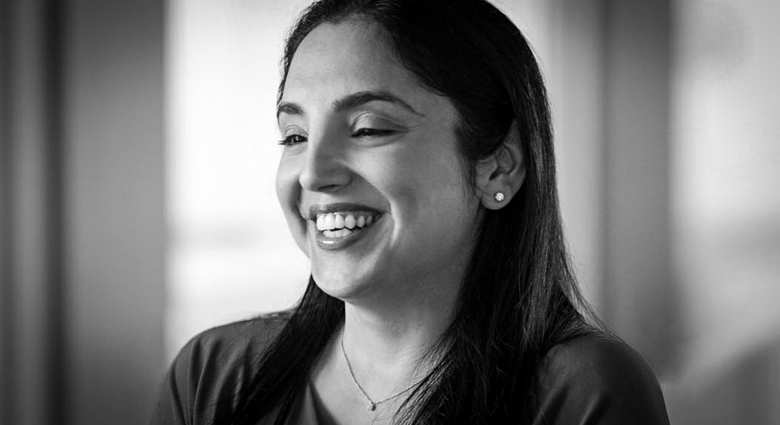 No one asks better questions, or comes up with more intriguing answers.

Sheena S. Iyengar is the inaugural S.T. Lee Professor of Business in the Management Division of the Columbia Business School. She has taught on a wide variety of topics at Columbia for MBA and Executive MBA students, including leadership, decision making, creativity, and globalization, earning an Innovation in the Teaching Curriculum award along the way. Dr. Iyengar was also recently selected by Columbia University's President's Office to teach at the Global Leadership Fellows Program at the World Economics Forum in Geneva, Switzerland.

One of the world's experts on choice, Dr. Iyengar received a dual degree from the University of Pennsylvania in 1992, consisting of a B.S. in Economics from the Wharton School of Business and a B.A. in psychology with a minor in English from the College of Arts and Sciences. In 1997 she completed her Ph.D. in social psychology from Stanford University. During her studies at Stanford, Dr. Iyengar became interested in how people make choices, particularly the importance and universality of choice in people's lives. Her dissertation, entitled "Choice and its Discontents," received the prestigious Best Dissertation Award for 1998 from the Society of Experimental Social Psychology.

Dr. Iyengar's innovative research on choice has been funded by the National Science Foundation, the National Institute of mental Health, and the National Security Education Program. In 2002, she was awarded the Presidential Early Career Award for Social Scientists by the Executive Office of the President.

Throughout her career, her research has not only appeared in many respected academic journals but is also regularly cited in the media, including periodicals such as Fortune and Time magazines, the New York Times, and the Wall Street Journal, on National Public Radio, and in popular books including Blink by Malcolm Gladwell and The Paradox of Choice by Barry Schwartz.

It is her passion for this subject matter that led Dr. Iyengar down the extraordinary path of writing The Art of Choosing. Whether mundane or life-altering, choices define us and shape our lives. In her book, Dr. Iyengar asks the difficult questions about how and why we choose: Is the desire for choice innate or bound by culture? Why do we sometimes choose against our best interests? How much control do we really have over what we choose? Dr. Iyengar's award-winning research reveals that the answers are surprising and profound. In our world of shifting political and cultural forces, technological revolution, and interconnected commerce, our decisions have far-reaching consequences.Sheena Iyengar's parents immigrated to New York from Delhi, India by way of Toronto, Canada, where she was born. Her original introduction to New York was in Flushing, Queens, but she spent most of her childhood in Elmwood Park, New Jersey. Currently a resident of New York, Dr. Iyengar is married and has a five year old son. 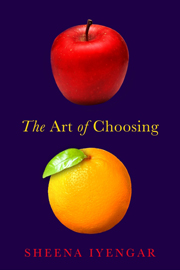 Have you seen Sheena Iyengar speak? What did you think?