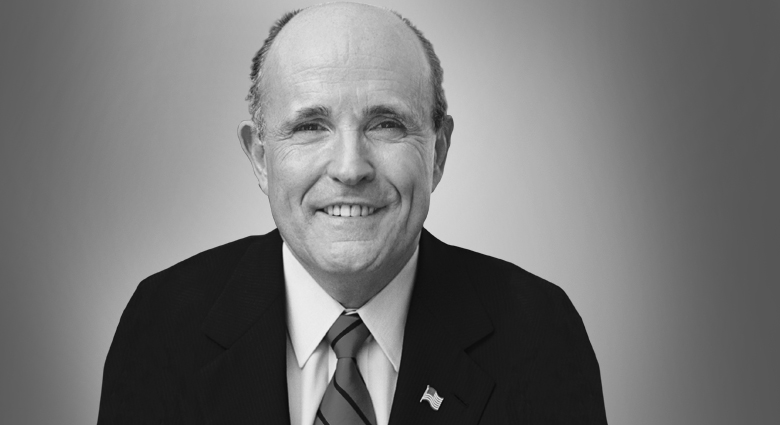 Effective management advice from the master. Giuliani shows again why his admirers number in the millions.

Celebrated by many as “Mayor of the World”, Rudy Giuliani provides a resolute voice in tackling the toughest domestic and international issues of our time—from long-standing global conflicts to terrorism and the new reality of cyber warfare to the future of health care reform and immigration to political leadership and insights on future elections.

Acclaimed as one of the most effective chief executives in modern American history for his leadership and bravery during 9/11, Giuliani was named TIME magazine’s Person of the Year, was given an honorary knighthood by the Queen of England and was awarded the Ronald Reagan Presidential Freedom Award.

Never one to shy away from a battle, Giuliani almost single-handedly took on organized and white-collar crime in New York with a remarkable record of 4,000 convictions—one that very few attorneys can match. Ushering in a new era of fiscal responsibility and broadbased growth, he turned an inherited $2.3 billion budget deficit into a multibillion dollar surplus and added a record 450,000 new private sector jobs. Recognized by Consulting magazine as “Consultant of the Year,” Giuliani Partners is a leader in strategic consulting and emergency preparedness. Giuliani is also a partner in the international law firm Bracewell & Giuliani with over 400 lawyers.

Offering a dynamic and lively presentation accompanied by Q&A, Giuliani reminds audiences that eternal vigilance and leadership are required to protect freedom. 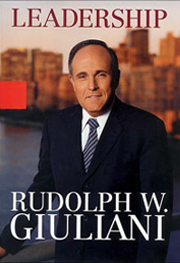 Have you seen Rudy Giuliani speak? What did you think?