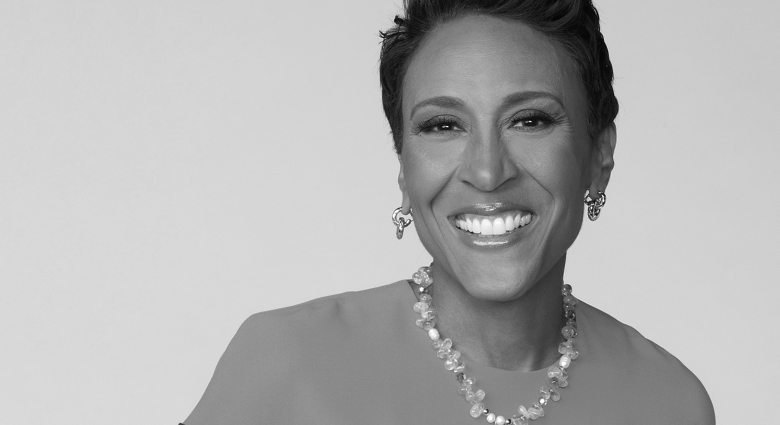 Roberts has been honoured with the Walter Cronkite Award for Excellence in Journalism, was inducted into the Broadcasting & Cable Hall of Fame as well as the Sports Broadcasting Hall of Fame, and named one of Glamour’s Women of the Year. She was voted the “Most Trusted Person on Television” by a Reader’s Digest poll in 2013.

Roberts founded her own production company, Rock'n Robin Productions, which creates original broadcast and digital programming for ABC and other networks, ranging from informational shows and documentaries, to live special events.

Roberts was diagnosed with breast cancer in June 2007, and five years later, she was diagnosed with MDS. Roberts underwent a bone marrow transplant, her sister Sally-Ann was a perfect match. Her story triggered an outpouring of support from across the nation. She joined forces with Be the Match to inform the public about the need for more donors, and since her diagnosis, the bone marrow registry has seen a tremendous increase.

Her battle has been recognized with awards and honours from organizations around the country, including The Susan G. Komen Foundation and The Congressional Families Cancer Prevention Program. Roberts was also honoured with a George Foster Peabody Award and Gracie Award. Additionally, Roberts was recognized with the Arthur Ashe Courage Award at the ESPY’s in July 2013 for the strength and courage she has displayed throughout her life and career.

Roberts was named co-anchor of “Good Morning America” in May 2005. She began contributing to the morning program in June 1995, and prior to that, she was a contributor to ESPN as a host on “SportsCenter” and contributing to “NFL PrimeTime.” Roberts has worked in broadcasting for more than 30 years.

Roberts is a native of the Mississippi Gulf Coast and currently resides in New York City. 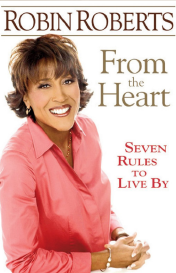 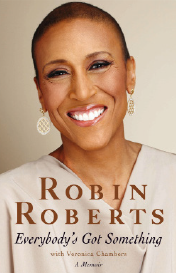 Have you seen Robin Roberts speak? What did you think?