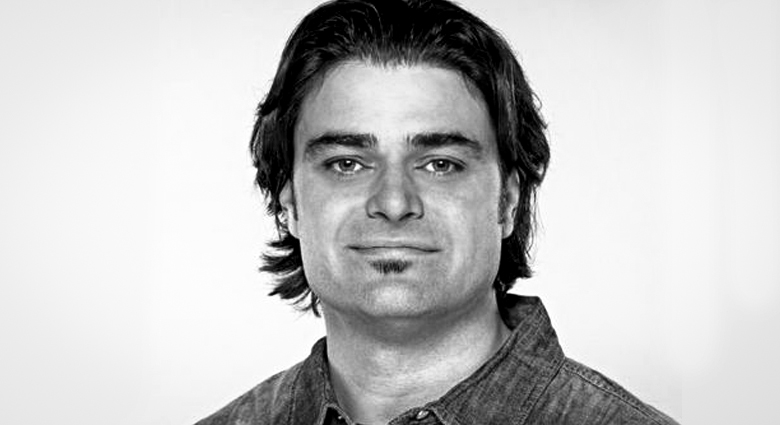 A must-read book for anyone wanting to participate in the marketplace of the future.

A pioneer in the field of experiential marketing, Max Lenderman encourages businesses to look beyond traditional communication to get customers interacting with and living their brands.

Max Lenderman is Director of OuterActive at Crispin, Porter + Bogusky, the most awarded advertising agency of the 21st century. He is the former Executive Creative Director at GMR Marketing, the largest experiential marketing company in North America, where his work has won numerous industry recognitions, the latest including the 2009 Effie Award and the 2007, 2008 and 2009 Ex Awards.

After returning from the US Peace Corps where he drilled wells in Chad, Lenderman began his career in New York City as a marketing journalist for a number of leading trade magazines such as Cable World, Beverage World, Impact and Periscope. He also contributed frequently to youth lifestyle magazines such as High Times, Pop Smear and Hemperor. In 1999, he founded and helmed Gearwerx Experiential Marketing, one of the first experiential agencies in Canada, with offices in Montreal and Toronto.

Lenderman’s breakthrough publication, Experience the Message: How Experiential Marketing is Changing the Brand World, was a Business Book of the Year Finalist in 2006 and has been cited as “the best book on experiential marketing” available. It was translated into Spanish in 2008. His latest book, Brand New World: How Oligarchs, Paupers and Pirates Are Changing Business, was published by HarperCollins in April 2009.

Lenderman is a founding board member of the International Experiential Marketing Association (IXMA) and is a sought-after public speaker, media commentator and blogger on the subjects of strategic branding, experiential marketing and emerging global business trends.

He is a former columnist for Strategy Magazine, and is currently a contributor to Promo and Chief Marketer magazines. His popular blog is found at experiencethemessage.com. 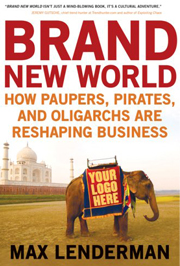 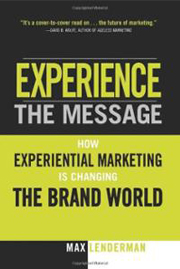 Have you seen Max Lenderman speak? What did you think?