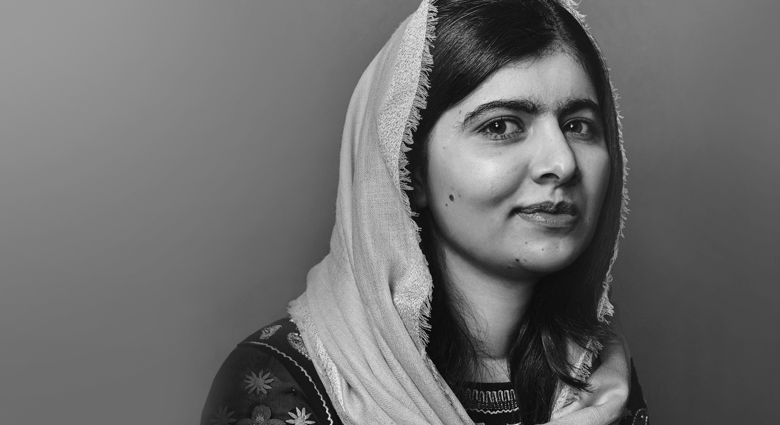 Ms. Yousafzai has single-handedly turned the issue of the right of girls—and all children—to be educated into headline news. And she is a figure worth hearing.

Malala Yousafzai is co-founder and board member of Malala Fund. Malala began her campaign for education at age 11 when she anonymously blogged for the BBC about life under the Taliban in Pakistan’s Swat Valley.

At age 15, she was attacked by the Taliban for speaking out. Malala recovered in the United Kingdom and continued her fight for girls.

In 2013 she founded Malala Fund with her father, Ziauddin. A year later, Malala received the Nobel Peace Prize in recognition of her efforts to see every girl complete 12 years of free, safe, quality education.

Malala is currently a student at Oxford University pursuing a degree in Philosophy, Politics, and Economics. 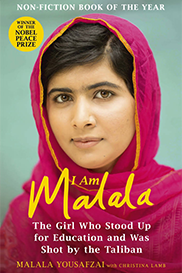 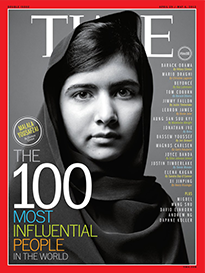 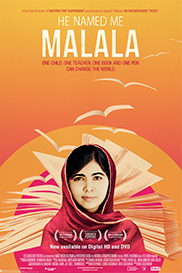 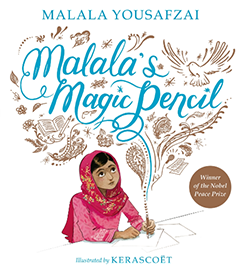 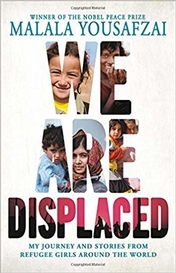 Have you seen Malala Yousafzai speak? What did you think?