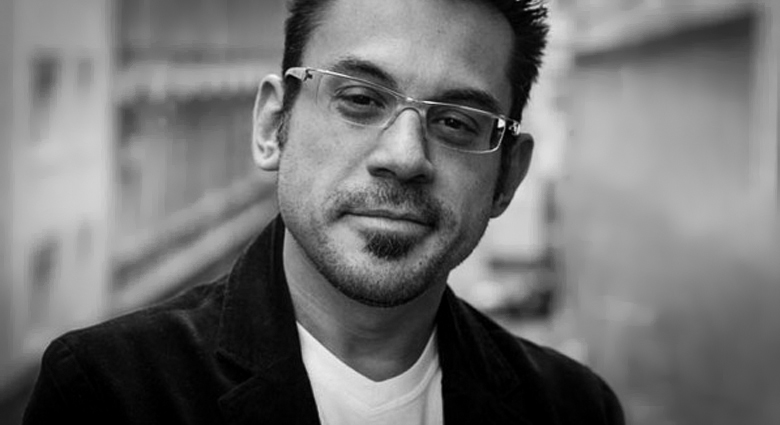 Leonard Brody gave us the perfect start to our conference - he really set the mood and tone for the rest of the event by giving our delegates a positive and energetic analysis on Canada's performance and reputation. For once a Canadian was being boastful about the country and since our delegates have to market Canada inter nationally, this was an ideal opening to the conference.

Leonard has been called “a controversial leader of the new world order”. He is a highly respected entrepreneur, venture capitalist, bestselling author and a two time Emmy nominated media visionary. He has helped in raising millions of dollars for startup companies, been through one of the largest internet IPOs in history and has been involved in the building, financing and/or sale of five companies to date.

In 2004, Leonard cofounded, and was CEO of, NowPublic.com which is a pioneer in the field of citizen journalism. The company was named by Time Magazine as one of the top 50 websites in the world, was inducted into the Newseum in Washington and was recently acquired by the Anschutz Corporation. Currently Leonard sits as the President of the Clarity Digital Group responsible for overseeing one of the largest online news conglomerates in the world including Examiner.com and NowPublic, which between them, share over 20 million unique visitors a month and over 200,000 contributors.

Leonard also acts as an advisor to venture capital funds in the US, Europe and Asia. Throughout his career, has also advised several companies including, the Associated Press, Alliance Atlantis, Derby County Football Club, Coventry City Football Club and MTV Enterprises. In addition, he was the Senior Technology Advisor to the Canadian Minister of Foreign Affairs & International Trade. Currently, Leonard is a Senior Advisor to the Canadian Ministry of International Trade and a Director of Canada’s largest technology association, CATA.

A highly sought-after public speaker, Leonard has lectured at institutions such as Stanford, the Indian Institute of Technology in Mumbai and the United Nations. His insight has been requested by companies such as Forbes, Warner Music, as well as, the governments of countries such as India, Israel, Ireland and South Africa. He has spoken at conferences throughout the world and his work has been featured in such publications as Fortune, The Wall Street Journal, the BBC and The New York Times. He is co-author of the bestselling books, Innovation Nation: Canadian Leadership from Jurassic Park to Java and Everything I Needed to Know About Business...I Learned from a Canadian both published by John Wiley and Sons. 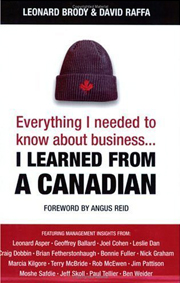 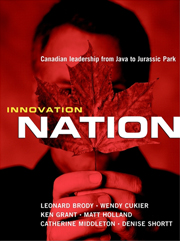 Have you seen Leonard Brody speak? What did you think?