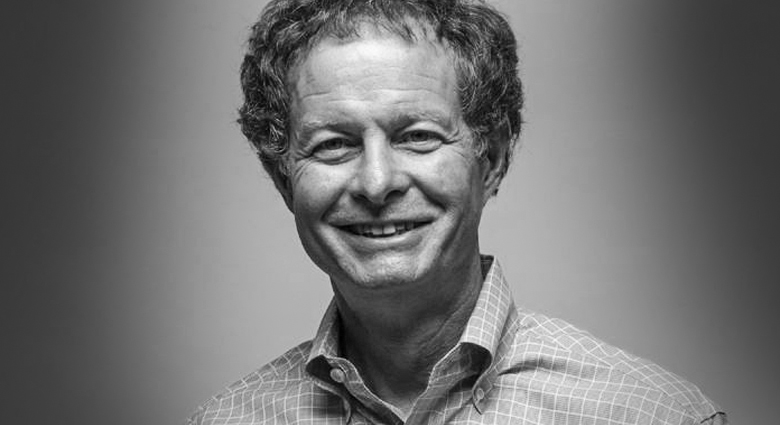 I have long believed that companies have a responsibility to balance profitability with a social conscience, yet few leaders have an inherent understanding of just how to do it. In Conscious Capitalism, John Mackey and Raj Sisodia provide a timely, realistic framework so companies can better serve a variety of stakeholders. I highly recommend listening to what they have to say.

John Mackey, co-founder and co-CEO of Whole Foods Market, has led the natural and organic grocer to a $14 billion Fortune 500 company. With more than 400 stores and 87,000 Team Members in three countries, the company has been named by Fortune magazine as a “Best Company to Work For” for 18 consecutive years and the number one most admired food and drug store company in the world as part of the magazine “Most Admired Companies” list in 2014.

While devoting his career helping shoppers satisfy their lifestyle needs with quality natural and organic foods, Mackey has also focused on building a more conscious way of doing business. He was the visionary for the Whole Planet Foundation to help end poverty in developing nations, the Local Producer Loan Program to help local food producers expand their businesses, The Global Animal Partnership’s rating scale for humane farm animal treatment, and the Health Starts Here initiative to promote health and wellness.

Mackey has been recognized as Ernst & Young’s “Entrepreneur of the Year Overall Winner for the United States,” Institutional Investor’s “Best CEO in America,” Barron’s “World’s Best CEO,” MarketWatch’s “CEO of the Year,” FORTUNE’s “Businessperson of the Year” and one of “The World’s 50 Greatest Leaders” and Esquire’s “Most Inspiring CEO.” A strong believer in free market principles, Mackey co-founded the Conscious Capitalism Movement and co-authored a New York Times and Wall Street Journal bestselling book entitled Conscious Capitalism, Liberating the Heroic Spirit of Business to boldly defend and re-imagine capitalism, and encourage a way of doing business that is grounded in ethical consciousness.

Mackey cut his pay to $1 in 2006 and continues to work for Whole Foods Market out of a passion to see the business realize its potential for deeper purpose, for the joy of leading a great company, and to answer the call to service he feels in his heart. 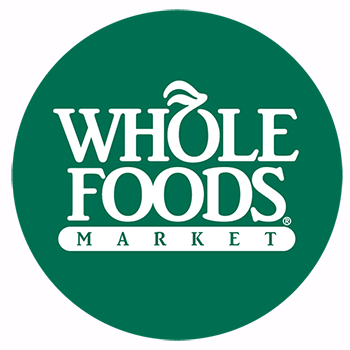 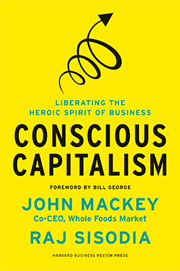 Have you seen John Mackey speak? What did you think?