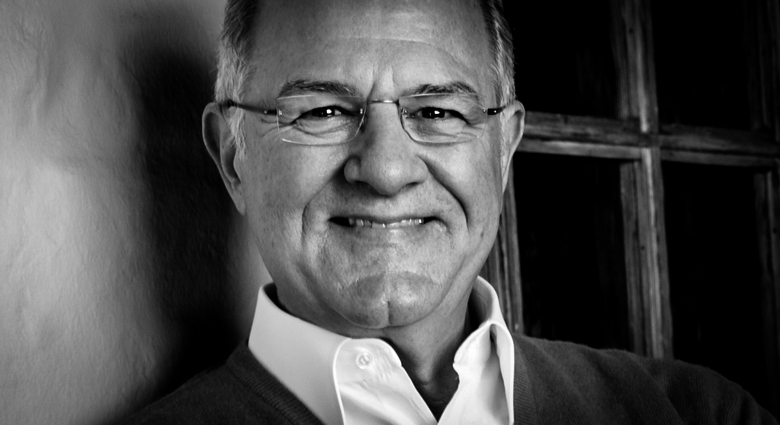 I would unconditionally recommend this training to any internal or external facilitator looking for world-class curriculum on leadership development.

Jim Kouzes is the co-author with Barry Posner of the award-winning and bestselling book, The Leadership Challenge, with over 1.8 million copies sold. He's also the Dean’s Executive Professor of Leadership, Leavey School of Business, Santa Clara University.

The fourth edition of The Leadership Challenge was released in August 2007 and is available in twenty-two languages. In 2009 The Leadership Challenge was selected as one of the 100 best business books of all time by 800-CEO-READ, an online bookseller. It was an Amazon Editor’s Pick for one of the Best Business Books of 2007, as well as the winner of the 1995-96 Critics' Choice Award and the 1989 James A. Hamilton Hospital Administrators' Book Award. Their book A Leader’s Legacy (2006) was selected by Soundview Executive Book Summaries as one of the top thirty books of the year and by the Globe and Mail (Canada) as one of the top ten books of 2006. Jim and Barry have coauthored over thirty other publications including Credibility: How Leaders Gain and Lose It, Why People Demand It-chosen by Industry Week as one of the ten best management books of 1993-Encouraging the Heart (1999, 2003), The Leadership Challenge Workbook (1999, 2003), and A Leader’s Legacy (2006). Their newest book, The Truth About Leadership, was released in August 2010. Their books are extensively researched-based, and over 400 doctoral dissertations and academic studies have been based on their original work.

Not only is Jim a highly regarded leadership scholar, The Wall Street Journal cited Jim as one of the twelve best executive educators in the U.S. He is the 2010 recipient of the Thought Leadership Award from the Instructional Systems Association, and Leadership Excellence magazine ranked him as number sixteen on its list of the Top 100 Thought Leaders. In 2006 Jim was presented with the Golden Gavel, the highest honor awarded by Toastmasters International. Jim and Barry are the recipients of the American Society for Training and Development (ASTD) 2009 Distinguished Contribution to Workplace Learning and Performance Award, presented in recognition of their extensive body of work and the significant impact they have had on learning and performance in the workplace. The International Management Council (IMC) honored Jim and Barry as the 2001 recipients of the prestigious Wilbur M. McFeely Award for their outstanding contributions to management and leadership education. Prior recipients include: Peter Drucker, Lee Iacocca, Tom Peters, Ken Blanchard, Norman Vincent Peale, Francis Hesselbein, and Stephen Covey.

Jim is also an experienced executive. He served as president, then CEO and chairman of the Tom Peters Company from 1988-until 2000. Prior to his tenure at TPC he directed the Executive Development Center at Santa Clara University from 1981 through 1987. He also founded the Joint Center for Human Services Development at San Jose State University, which he directed from 1972 until 1980. Jim's lifelong career in education began in 1967-1969 when he served for two years in the Peace Corps. Jim believes it was on January 20, 1961 when he was first inspired to dedicate himself to leadership. That was the day he was one of only a dozen Eagle Scouts who served in John F. Kennedy's Honor Guard at the Presidential Inauguration. 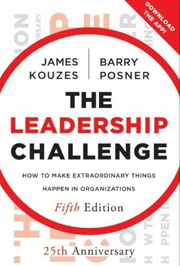 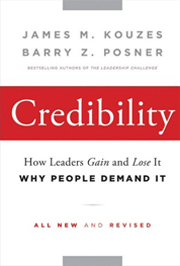 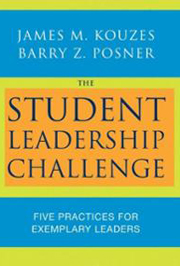 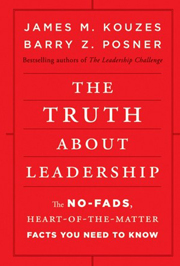 Have you seen Jim Kouzes speak? What did you think?