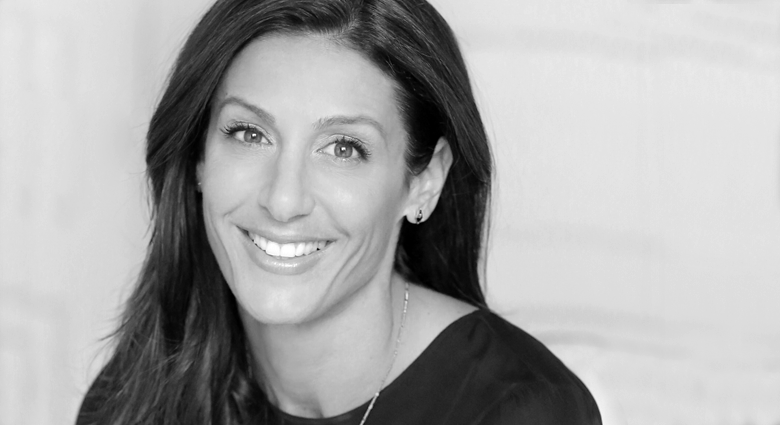 Whether we work a corporate job, run a family, or run our own business, Herrin offers realistic, attainable steps each one of us can take to achieve extraordinary success on our own terms.

Jessica Herrin, CEO and Founder of Stella & Dot, is a serial entrepreneur who previously co-founded WeddingChannel.com, the world’s leading wedding site. With a vision to create a new kind of company that would offer today's busy woman a career alternative, Jessica wanted to use her savvy to help solve the modern woman's dilemma: achieving success and balance through a career you love. Never one to go with the status quo, Jessica felt that the typical home based business just didn't deliver. With lackluster product, high pressure sales tactics, and old school marketing methods, inventory was ending up in people's closets with little profit in their pockets.

In May 2016, Jessica released her first book: Find Your Extraordinary: How to Dream Bigger, Live Happier, and Achieve Success on Your Own Terms By Embracing the Entrepreneur In You. Jessica has been recognized for her entrepreneurial accomplishments and her passion in such national outlets as Oprah, Inc. Magazine (Stella & Dot was named one of the fastest growing private companies of the year for 2010 and 2011), Fortune, New York Times, Wall Street Journal, InStyle, Glamour magazine and more. She earned a degree in Economics from Stanford University and attended the Stanford Graduate School of Business. Winner of the 2011 Ernst and Young Entrepreneur of the Year Award, Jessica is also an active member of the Young Presidents Organization (YPO). Additional awards include 2010 Top Ten Female Entrepreneurs from Inc. Magazine, 2012 Top Ten Female CEOs from Inc. Magazine and 2012’s 40 Under 40 and Most Admired CEO lists from the San Francisco Business Times.

Herrin lives in the San Francisco Bay area with her family. 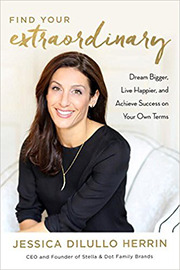 Have you seen Jessica Herrin speak? What did you think?