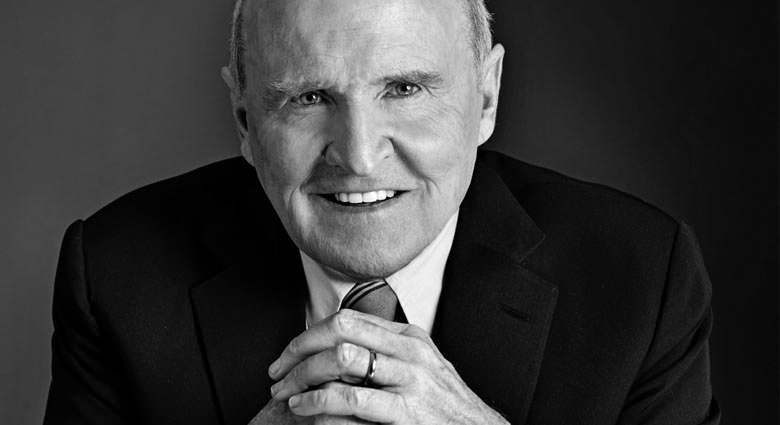 When you talk with Jack about management, his energy and passion fill the room.

Legendary management expert, businessman and best-selling author Jack Welch has established himself as the one of the nation’s most successful and respected business leaders of our generation. Since retiring from the General Electric Company, Jack has focused his efforts on sharing his wealth of knowledge. He is currently serving as Executive Chairman of the Jack Welch Management Institute at Strayer University, a unique online MBA and Certificate program dedicated to giving students globally and at every career level the tools to transform their lives and organizations.

Jack is the founder of Jack Welch, LLC, where he continues to serve as a Senior Advisor with the private equity firm Clayton, Dubilier & Rice and is an advisor to IAC (Interactive Corp).

A native of Salem, Massachusetts, Jack earned an undergraduate degree at the University of Massachusetts before pursuing his MS and PhD in chemical engineering at the University of Illinois. His career began at the General Electric Company in 1960 and he became the Company’s eighth Chairman and CEO in 1981. He spent over twenty years as CEO, growing the Company’s market capitalization from $13 billion to over $400 billion. In 2000, he was named “Manager of the Century” by Forbes magazine.

Jack continues to share his experiences and tips for success, speaking to business audiences and students around the world. 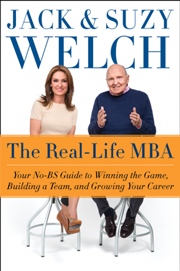 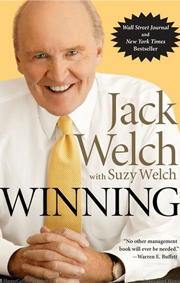 Have you seen Jack Welch speak? What did you think?

"Good business leaders create a vision; articulate it, passionately own it & relentlessly drive it to completion." - @Jack_Welch