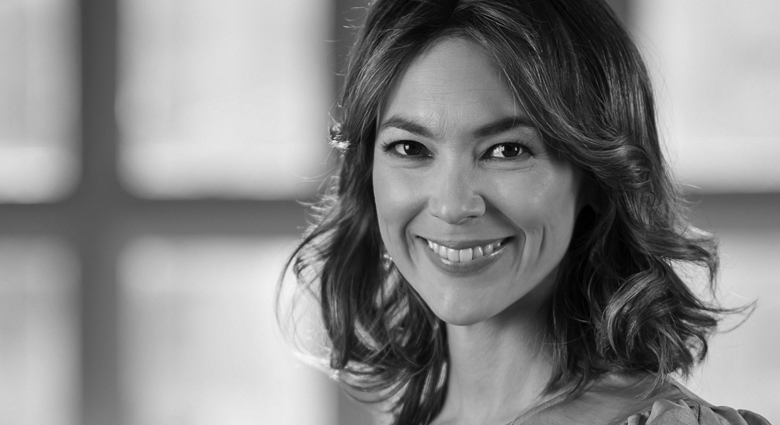 Chang goes far beyond the salacious to offer an important examination of why the technology industry is so dominated by men—and how women are pushing back.

Chang is an Emmy Award winning Journalist reporting on global technology and media companies, startups, and the future of business. Business Insider called her “the star Bloomberg anchor that everyone in tech needs to know.” In 2018 she was ranked #6 in the “Influence Index” of top journalists followed by major CEOs on Twitter.

An instant national bestseller, her 2018 exposé, Brotopia: Breaking Up the Boys’ Club of Silicon Valley, reveals how Silicon Valley’s sexist culture has shut women out of the greatest wealth creation in the history of the world.

Before joining Bloomberg in 2010, Chang served as an international correspondent for CNN in Beijing. She also reported for CNN in London, where she covered international news for the program American Morning. 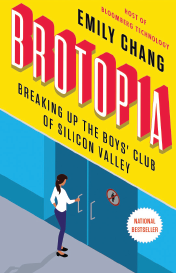 Have you seen Emily Chang speak? What did you think?