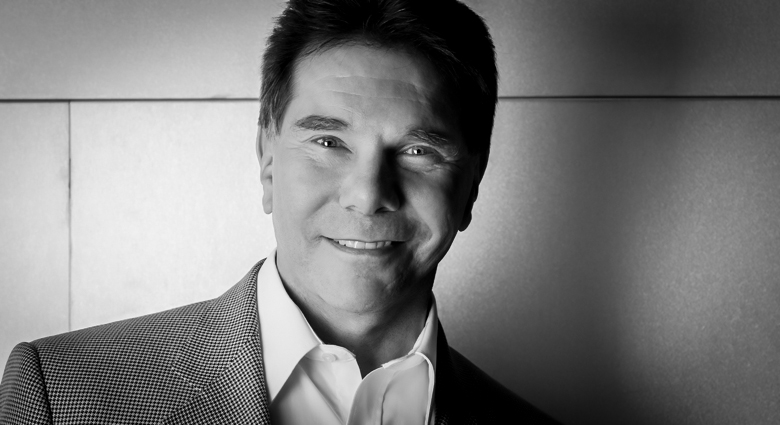 Robert Cialdini is the Benjamin Franklin of research on influence–a keen observer of human nature, great writer, minter of pithy phrases, and clever experimenter who’s able to capture lightning in a jar.

Dr. Robert Cialdini has spent his entire career researching the science of influence earning him an international reputation as an expert in the fields of persuasion, compliance, and negotiation. His books including, Influence: Science & Practice, are the result of decades of peer-reviewed research on why people comply with requests. Influence has sold over 2 million copies, is a New York Times Bestseller and has been published in twenty-seven languages.

Because of the world-wide recognition of Dr. Cialdini’s cutting edge scientificresearch and his ethical business and policy applications, he is frequently regarded as the “Godfather of influence.” 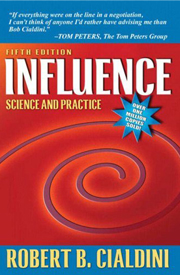 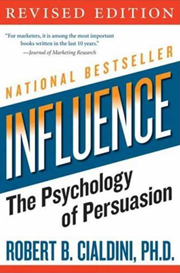 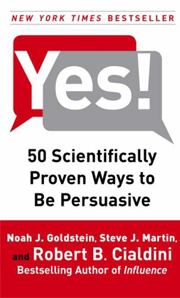 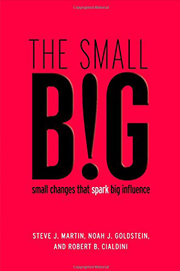 Have you seen Dr. Robert Cialdini speak? What did you think?

"Telling your customers they will lose 1$ a day is more effective than letting them know what they will gain." - @RobertCialdini