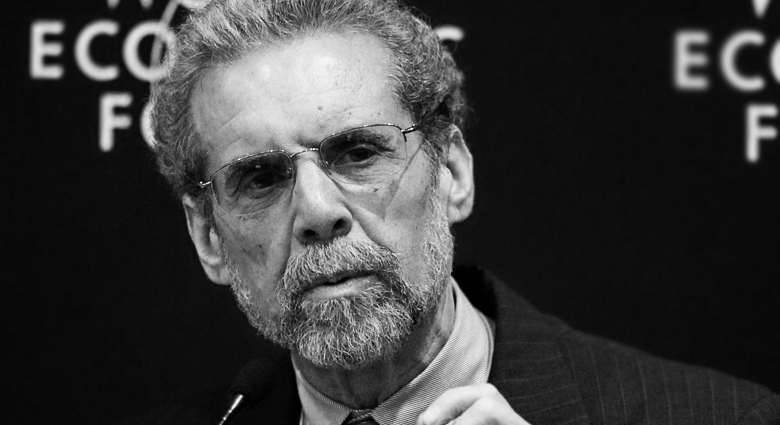 With compelling insights, wide-ranging examples, and cutting-edge science, Daniel Goleman makes the convincing case that the ability to focus is a key to excellence, in both our personal and professional lives-and also explains how to boost that focus.

Psychologist and author of Emotional Intelligence and Focus, Daniel Goleman has transformed the way the world educates children, relates to family and friends, and conducts business. The Wall Street Journal ranked him one of the 10 Most Influential Business Thinkers.

His new book, Focus: The Hidden Driver of Excellence, argues that attention – a fundamental mental ability for success – has come under siege. Leadership that gets results demands a triple focus: on our inner world so we can manage ourselves; on others, for our relationships; and on the outer forces that shape our organizations and society itself. Dr. Goleman's "The Focused Leader" won the 2013 HBR McKinsey Award, given each year for the best article in Harvard Business Review.

Goleman’s Emotional Intelligence was on The New York Times best sellers list for a year-and-a-half. Named one of the 25 "Most Influential Business Management Books" by TIME, it has been translated into 40 languages. HBR called emotional intelligence (EI) “a revolutionary, paradigm-shattering idea.” His follow-up, Working With Emotional Intelligence, outlined the vast importance of EI in any professional setting.

The groundbreaking Primal Leadership: Unleashing the Power of Emotional Intelligence, which Goleman co-wrote with Richard Boyatzis and Annie McKee, unveiled scientific evidence proving that a leader’s emotional competencies have an enormous impact on an organization’s bottom line. His more recent books include Social Intelligence: The New Science of Social Relationships, Ecological Intelligence, and What Makes a Leader, a collection of articles from business journals. Co-founder of the Collaborative for Academic, Social, and Emotional Learning and co-director of the Consortium for Research on Emotional Intelligence in Organizations, Goleman is currently editing a book from a recent dialogue with scientists and the Dalai Lama on ecology, interdependence, and ethics.

Goleman’s work on the brain and behavioural science was nominated twice for the Pulitzer Prize and recognized with the Washburn Award and Lifetime Career Award from the American Psychological Association. A former science journalist for The New York Times, he was named to the 2011 and 2013 Thinkers50 and a top business guru by Accenture Institute for Strategic Change. His article “What Makes a Leader?” remains the most requested reprint in the history of Harvard Business Review. 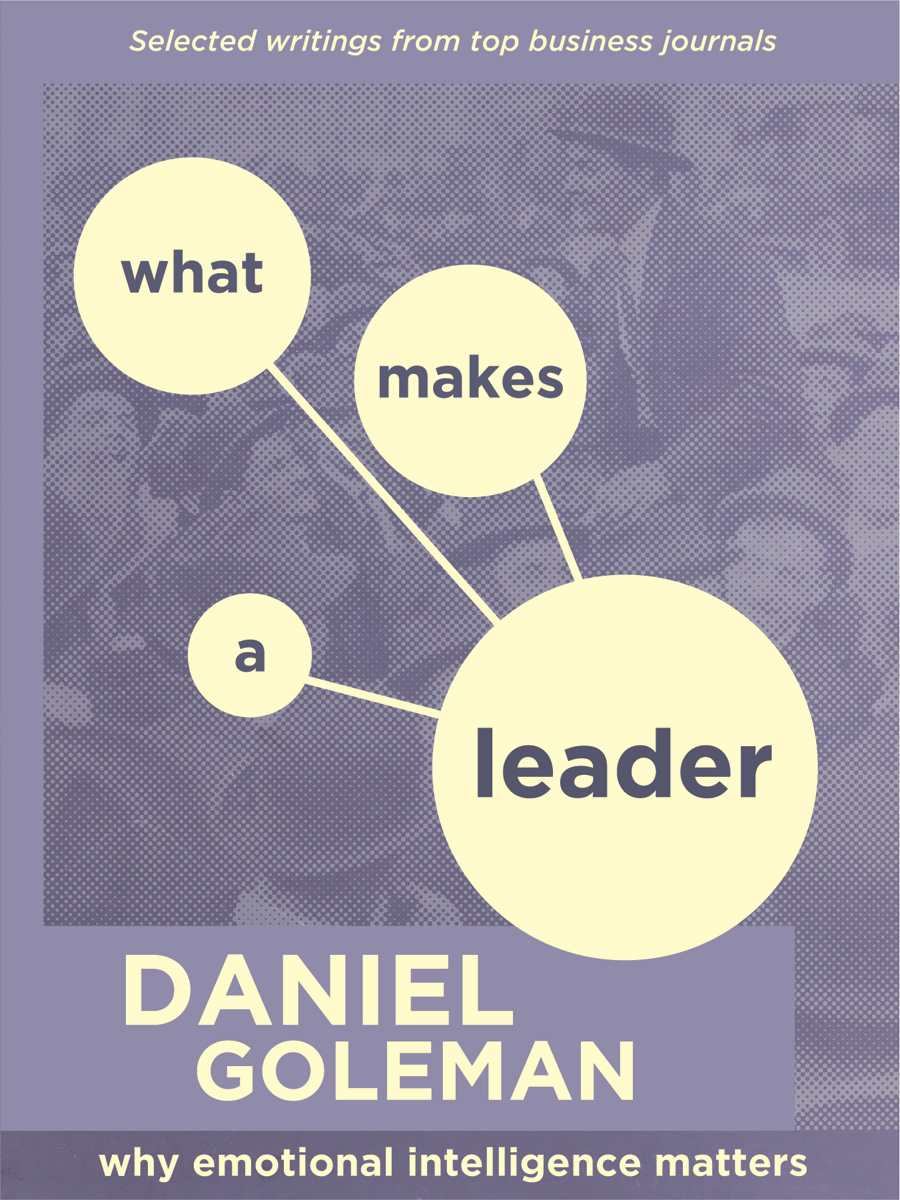 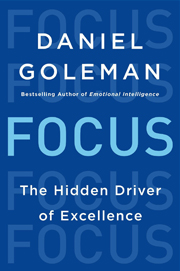 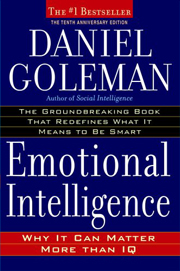 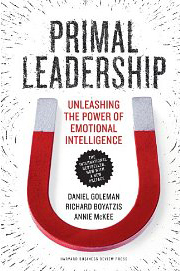 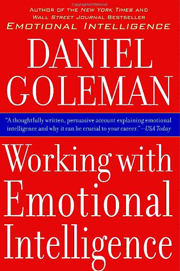 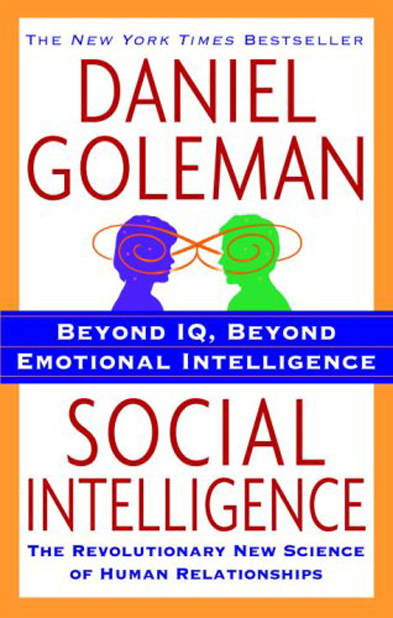 Have you seen Daniel Goleman speak? What did you think?