International Bestselling Author, The Back of the Napkin: Solving Problems and Selling Ideas with Pictures 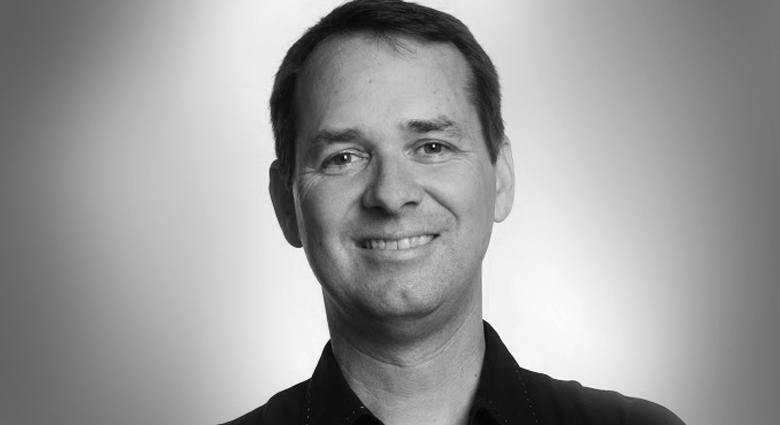 [Roam] shows you how to create simple drawings...that are simple but effective tools in breaking down complex notions and letting you share an idea across cultures and levels of expertise with aplomb.

Dan Roam is the author of the international bestseller, "The Back of the Napkin: Solving Problems and Selling Ideas with Pictures," which was named the innovation and creativity book of the year by Fast Company, BusinessWeek, and the Times of London. "The Back of the Napkin" has been published in 27 languages and topped the business book charts in the US, UK, Japan, Germany, China, Korea, and France.

Dan is the founder and president of Digital Roam Inc., a managementconsulting firm that uses visual thinking to solve complex problems for such clients as Google, Boeing, eBay, Microsoft, Wal-Mart, Wells Fargo, the U.S. Navy, and the United States Senate.

Dan's analysis of American health care on 50 napkins was hailed by BusinessWeel as "The World's Greatest Presentation of 2009" and prompted the White House Office of Communications to invite Dan in for discussions on how to visually clarify complex policy issues. 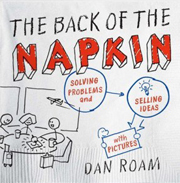 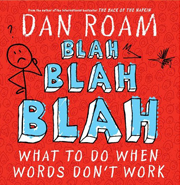 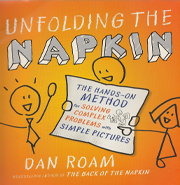 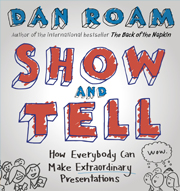 Have you seen Dan Roam speak? What did you think?