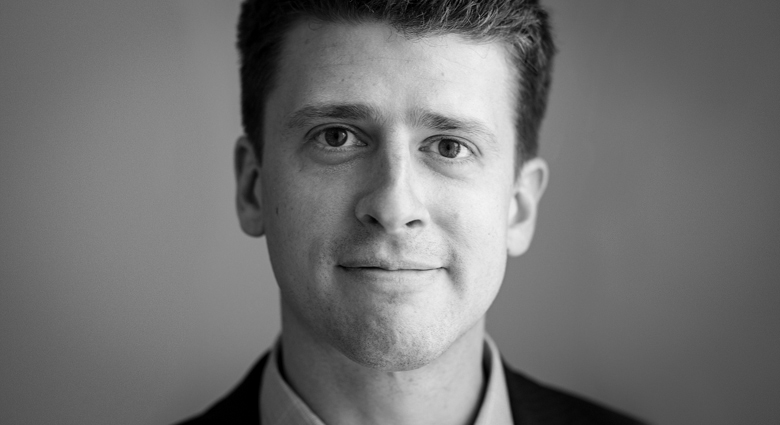 Dan Heath is a Senior Fellow at Duke University’s CASE center, which supports social entrepreneurs. He is the co-author of Decisive: How to Make Better Choices in Life and Work, as well as two previous New York Times bestsellers, Switch and Made to Stick. Amazon.com’s editors named Switch one of the Best Nonfiction Books of the Year, and it spent 47 weeks on the New York Times Bestseller list. Made to Stick was named the Best Business Book of the Year and spent 24 months on the BusinessWeek bestseller list. Both books have been translated into over 25 languages.

Previously, Dan worked as a researcher and case writer for Harvard Business School. In 1997, Dan co-founded an innovative publishing company called Thinkwell, which continues to produce a radically reinvented line of college textbooks.

Dan has an MBA from Harvard Business School and a BA from the Plan II Honors Program from the University of Texas at Austin. Two proud (sort of) moments for Dan are his stint driving a promotional car called the “Brainmobile” across the country and his victory in the 2005 New Yorker Cartoon Caption Contest, beating out 13,000 other entrants. He lives in Raleigh, NC. 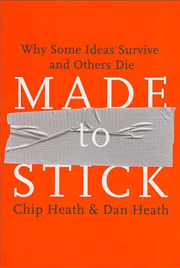 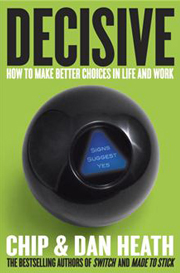 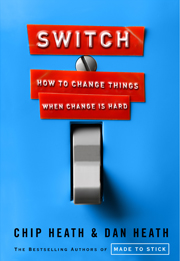 Have you seen Dan Heath speak? What did you think?