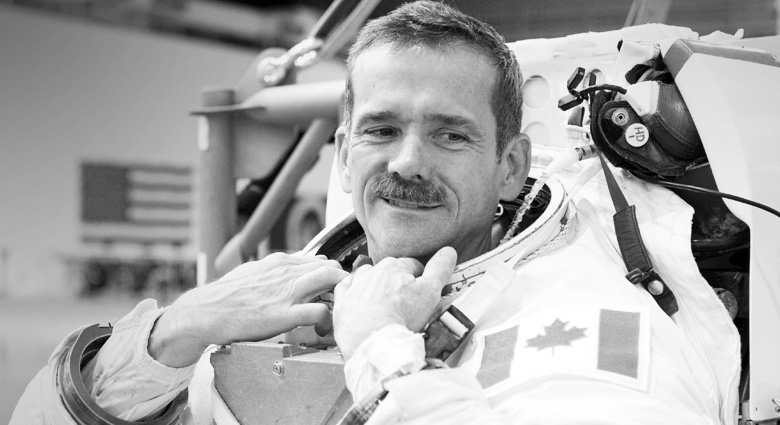 Perhaps the most social media savvy astronaut ever to leave Earth.

“Good morning, Earth!” That is how Colonel Chris Hadfield—writing on Twitter—woke up the world every day while living for five months aboard the International Space Station. Through his 21 years as an astronaut, three spaceflights and 2600 orbits of Earth, Colonel Hadfield has become a worldwide sensation, harnessing the power of social media to make outer space accessible to millions and infusing a sense of wonder into our collective consciousness not felt since humanity first walked on the Moon. Called “the most famous astronaut since Neil Armstrong,” Colonel Hadfield continues to bring the marvels of science and space travel to everyone he encounters.

During his multi-faceted career Hadfield has intercepted Soviet bombers in Canadian airspace, lived on the ocean floor, been NASA’s Director of Operations in Russia, and recorded science and music videos seen by hundreds of millions.

A heavily decorated astronaut, engineer, and pilot, Colonel Hadfield’s many awards include receiving the Order of Canada, the Meritorious Service Cross, and the NASA Exceptional Service Medal. He was named the Top Test Pilot in both the US Air Force and the US Navy, and has been inducted into Canada’s Aviation Hall of Fame. He is the author of two internationally bestselling books, An Astronaut’s Guide to Life on Earth and You Are Here, and has been commemorated on Canadian postage stamps, Royal Canadian Mint coins, and on Canada’s newest five dollar bill (along with fellow astronauts Steve MacLean and Dave Williams). 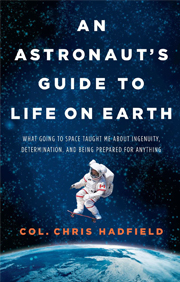 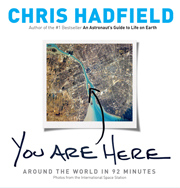 Have you seen Col. Chris Hadfield speak? What did you think?