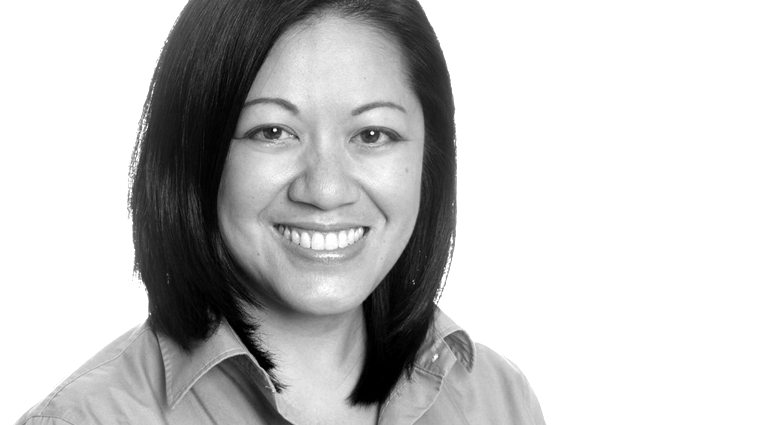 Charlene Li practices what she teaches in The Engaged Leader: She is a master at listening, sharing, and engaging. This is a must-read for anyone who wants to develop connections that enable innovative ideas to emerge.

Charlene Li is the Founder and CEO of Altimeter Group and the author of the New York Times bestseller, Open Leadership. She is also the coauthor of the critically acclaimed, bestselling book Groundswell, which was named one of the best business books in 2008. Her next book The Engaged Leader was published in March 2015.

She is one of the foremost experts on social media and technologies and a consultant and independent thought leader on leadership, strategy, social technologies, interactive media and marketing. Formerly Li was vice president and principal analyst at Forrester Research, worked in online newspaper publishing, and was a consultant with Monitor Group. She was named one of the 100 most creative people in business by Fast Company in 2010 and one of the most influential women in technology 2009.

Charlene is frequently quoted by leading media channels such as The Wall Street Journal, New York Times, USA Today, Reuters, and The Associated Press. She has appeared on 60 Minutes, The McNeil NewsHour, ABC News, CNN, and CNBC. She is a much-sought after public speaker and has keynoted top conferences such as the World Business Forum, World Economic Forum, American Society of Association Executives, SXSW, and Web 2.0. 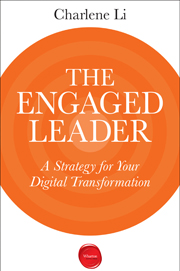 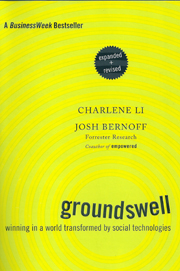 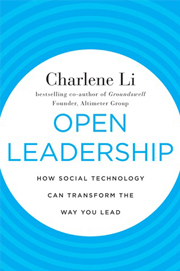 Have you seen Charlene Li speak? What did you think?