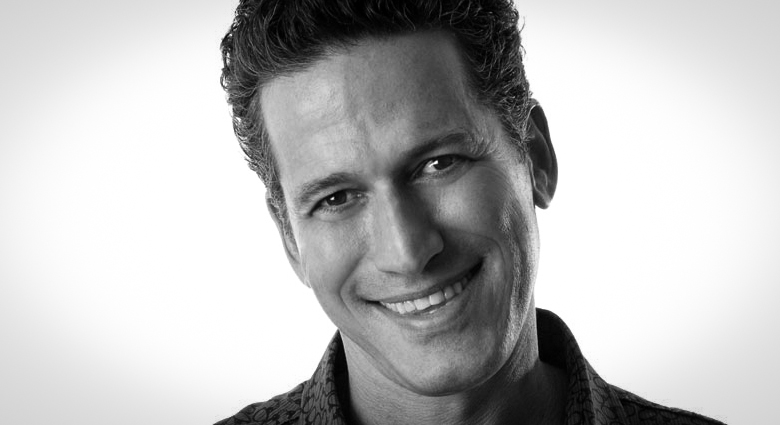 Culinary adventurer, chef, artist and seven time Guinness World Record holder Bob Blumer is the creator and host of the award-winning shows Glutton for Punishment and Surreal Gourmet. Both air on the Food Network in Canada and the U.S., as well as in over twenty countries around the world. His new show World’s Weirdest Restaurants debut’s on Food Network Canada, April 4.

In World’s Weirdest Restaurants, the passionate and indefatigable gastronaut circles the globe in his quest to find the world’s weirdest and wackiest restaurants. Some of his discoveries include a Japanese isakaya where Macaque monkeys serve beer, a New York City pop-up where patrons dine in the nude, and Modern Toilet in Taipei where curry is served in miniature porcelain toilet bowls.

On Surreal Gourmet and in his books, Bob transforms ordinary ingredients into wow-inspiring dishes through simple cooking methods and whimsical presentations. Along with his iconic Toastermobile, they have become his culinary trademark. Blumer’s artful approach to cooking, confidence-inspiring instructions, and contagious enthusiasm endear him to a loyal following in North America, Asia, and Europe—territories where he travels regularly.

On Glutton for Punishment, Bob channels his passion for food and his competitive nature into a series of culinary adventures that are inspiring, entertaining and often amusing. In every episode, he has five days to learn a physically daunting culinary skill, then he is thrown to the wolves as he competes in a related professional competition, or attempts to rise to the occasion of a challenge. In the fifth and final season of the show, Bob successfully broke or established six food-related Guinness World Records.

Bob is also the author of five acclaimed cookbooks and the co-author of the bestselling Pizza on the Grill. His most recent book Glutton for Pleasure: signature recipes, epic stories and surreal etiquette was summed up by Publisher’s Weekly as “Equal parts memoir, lavish art book, multi-genre soundtrack and culinary tour de force.”

When he is not traveling for work or pleasure—which is most of the time—the transplanted Canadian cycles daily in the canyons near his home in the Hollywood Hills, doing his best to stay in shape for his next big adventure. 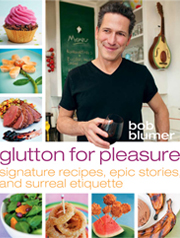 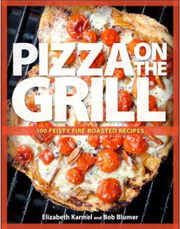 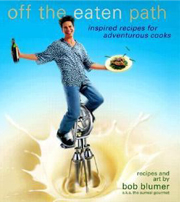 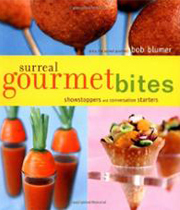 Have you seen Bob Blumer speak? What did you think?