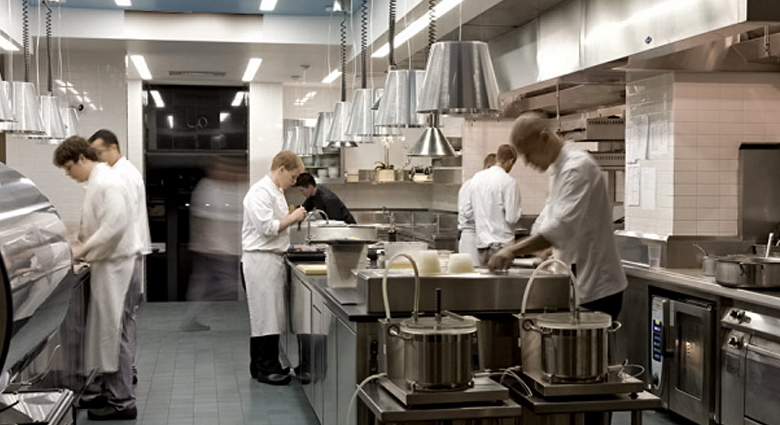 A friend recently talked me into watching a reality television show – not an easy sell – that I found surprisingly fascinating. Part of my surprise is due to the fact that the show embodies many of the organizational health principles that I write about in my book, The Advantage . And, part of it is because it's on the Food Network.

It’s called “Restaurant Impossible,” and it’s about a famous chef (not the maniacal, screaming guy you see on T.V. commercials) who spends just two days and a very limited budget trying to turn around a struggling restaurant.

"The owners of the under-performing restaurants are ridiculously unclear with their employees."

The fact that the show is focused exclusively on the restaurant business resonates with me, because when I was a kid I worked in a restaurant. More importantly, I’ve come to realize that there is something about that industry that is strangely pure and relatable to any business. I think that has something to do with the fact that just about everyone has been a customer of a restaurant. And, in some ways, a restaurant is the ultimate meritocracy – if people don’t like it, it will fail. Most of them do. In the food business, every single day is a unique performance. Like a football game or a Broadway show, there is the immediate pressure to perform, and a clear measure of performance every day.

After watching four or five episodes of “Restaurant Impossible,” I’ve come to realize that there are a few common denominators that the failing restaurants struggled with, which also apply to most unhealthy organizations:

The owner doesn’t understand that his or her primary responsibility is being a hands-on leader. In almost every case, the owner is trying to be a chef, or maybe a head waiter, instead of a CEO who is responsible for seeing the whole picture and driving performance. The celebrity chef who hosts the show almost inevitably has to get the owner out of the minutia of the restaurant which so often prevents him or her from seeing what is really happening. As simple as that sounds, it is a common problem in most organizations. Many of the CEOs I’ve worked with over the years secretly see themselves as chief technology, marketing, sales or innovation officers, and underestimate the “execution” part of their role, which is most important.

The owners of the under-performing restaurants are ridiculously unclear with their employees about what is expected, in everything from how they should greet customers to what they wear to what their specific job responsibilities are. These owners are reluctant to place specific demands on their people, often in the spirit of giving them freedom. But like any business plagued by a lack of clarity, what they get is an organization without a culture, plenty of employees who don’t belong, and inconsistencies around what customers experience.

The restaurant is trying to do too much, and isn’t doing anything particularly well. The menu in most of these restaurants has way too many items on it, and tries to please too many different kinds of customers. As a result, the brand is confusing, quality is poor, and most important of all, employees simply cannot understand and enthusiastically sell what the business has to offer. As is true in any business, the fear of losing a potential customer or market segment often prevents the business from effectively embracing the ones that matter most.

I don’t mean that in a metaphorical way. Usually something really smells bad in the restaurant. What that has to do with other businesses, I don’t know. But a bad smell is never a good idea.

"Keeping things simple & focusing on the basics is the best place to start a turnaround."

That last paragraph was meant to be a little joke. But as I write this, I realize that there is a lesson there, too.

In many episodes of “Restaurant Impossible,” the celebrity chef walks into the establishment for the first time and asks the owners and employees “do you smell that?”.  He’s usually referring to the carpet or the kitchen or whatever else is emitting the odor. In every case, the owner and the employees claim not to notice it, and they seem to be completely sincere. They’ve been working in the building so long that they don’t even notice the smell anymore, which says something about the need to get fresh perspectives from outsiders from time to time.

We all get comfortable in our work environments and the show illustrates why it’s good to bring in a consultant or brutally honest friend who isn’t afraid to tell you the truth about what they see. More importantly, we all need to be reminded that keeping things simple and focusing on the basics is the best place to start a turnaround and sustain a healthy organization. 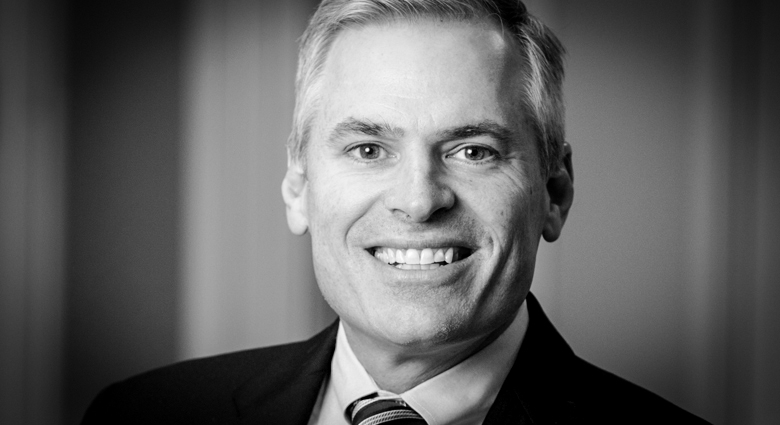 Most leaders, and analysts, will read about the Ford turnaround and focus on how Alan and the team at Ford sold off many of the company’s peripheral brands, and redesigned this car or that truck to sell better in a specific market. That is interesting stuff, for sure. But if you were to ask Alan about the most critical aspect of turning Ford around, he will tell you it was about creating a new culture and set of behaviors, from the top down. Read More ›

Few companies succeed in tapping into the competitive advantage of diversity. How do companies leverage different trains of thought when coming to one collective decision within a team? . Read More ›