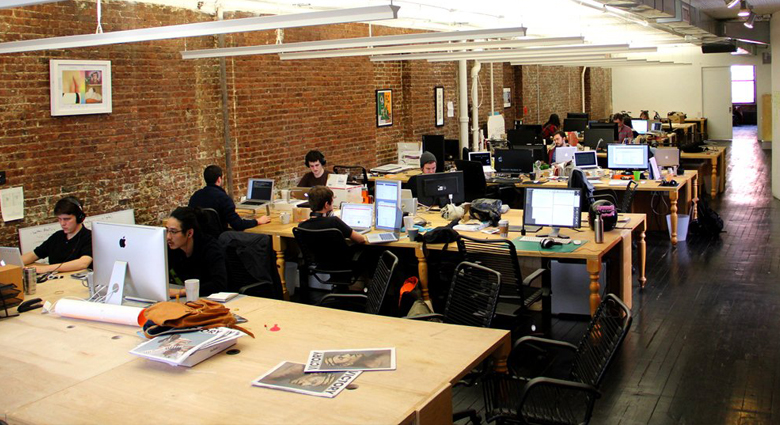 In 2010, IBM released a research report entitled “Working Beyond Borders: Insights from the Global Chief Human Resource Officer Study.” The findings germinated from surveys and discussions with over seven hundred CHROs across the globe. Two key points were raised that fit nicely into the theme of Flat Army. CHROs believe there is:

"The Connected Leader Action Model is a process that brings heterarchy to the surface.

Not surprisingly, fewer than 33 percent of CHROs who participated in the research felt their companies were adept at leadership development itself. Furthermore, 78 percent of those same executives didn’t think their organizations were effective at collaboration.

Do those leadership-development programs include a new attitude, a new DNA, a new bedrock that starts first with the notion that everyone at the company is in fact a leader? Can they even pronounce “wirearchy”?

Implementing Flat Army and the CLAM starts with the principal tenet that we need to open our doors, tear down the cubicles, and invite the entire organization to the table before making decisions or inventing the next new shiny object. Do you remember the Connected Leader Chasm from Chapter 3? It’s the harmonious leader zone all leaders should be trying to attain. The CLAM helps achieve this.

The Connected Leader Action Model is a process that brings heterarchy to the surface within situational hierarchy. It provides those CHROs mentioned above with a simple leadership and collaboration behavioral model that drives cooperation, knowledge sharing, creativity and development—the very same traits the CHROs believe are currently in dire straits within their organizations.

Imagine for a moment you’re in a rather large organization with several business units spread across multiple geographies. One leader in a product marketing unit instructs his team to design a go-to-market strategy for a product line that spins a new message the organization has never seen before. Meanwhile, in the corporate marketing team, they are busy like beavers, building out a new campaign that stretches current messaging but builds off of a previously agreed-upon theme. In a third part of the organization, another team—product management—is just about finished a new line of products, with the leader taking the proactive measure with her team of establishing the name of the product. She has also crafted the message, key themes and tag line. She sticks firm with her belief this is key to product success. Her team rocks, or at least that’s what she thinks.

·      Team #1 is comprised of a dictatorial leader who has instructed his team to do his will, and his team must listen (or else).

·      Team #2 has a team that is following previously established practice, but isn’t involving anyone else despite good intentions.

·      Team #3 is eager and innovative but sees no need to include others across the company in the naming or messaging process.

This scenario, or a reasonable facsimile, happens all the time in organizations. Time, budget and people pressures push leaders to dictate, to take the easy way out, or to proclaim their ideas or innovations are the best way: No one else can be as clever as me. There’s no need to change. There’s no need to involve anyone, is there?

But what is the end result?

·      Team #1 is scared to death to confront the leader, thus members acquiesce and do as they’re told.

·      Team #2 is following standard practice, but who says this is the best way to proceed?

·      Team #3 contains employees who may be collaborating among their own team members, but are blind to ideas or opinions elsewhere.

Collaboration isn’t easy; in fact, it’s quite difficult. Through this chapter, please root yourself in the know-how that collaboration—as good as it is—always takes longer, but in the end, your leadership style, growth, team unity and organizational prosperity are better off.

The cyclical stages of the Collaborative Leader Action Model are as follows:

·      Communicate (the decision and action plan)

·      Congratulate (through feedback and recognition)

Read Flat Army: Creating a Connected and Engaged Organization to find out more details about the CLAM and ways for you to create a Flat Army culture in your organization. 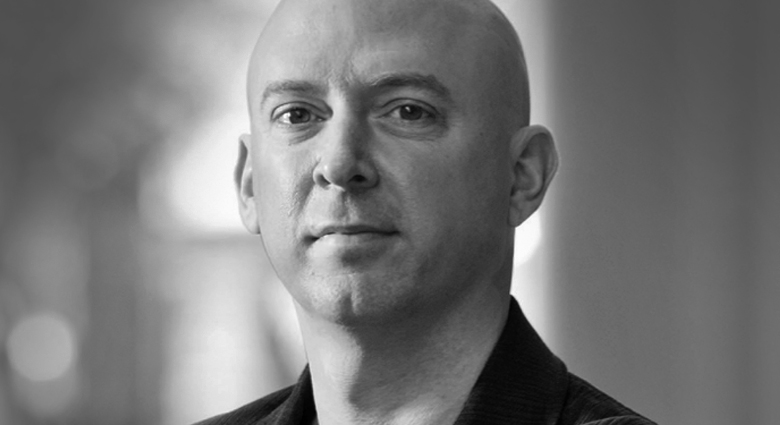 As Head of Learning & Collaboration at TELUS, Dan is responsible for the overarching learning, collaboration & leadership development strategy for the company.