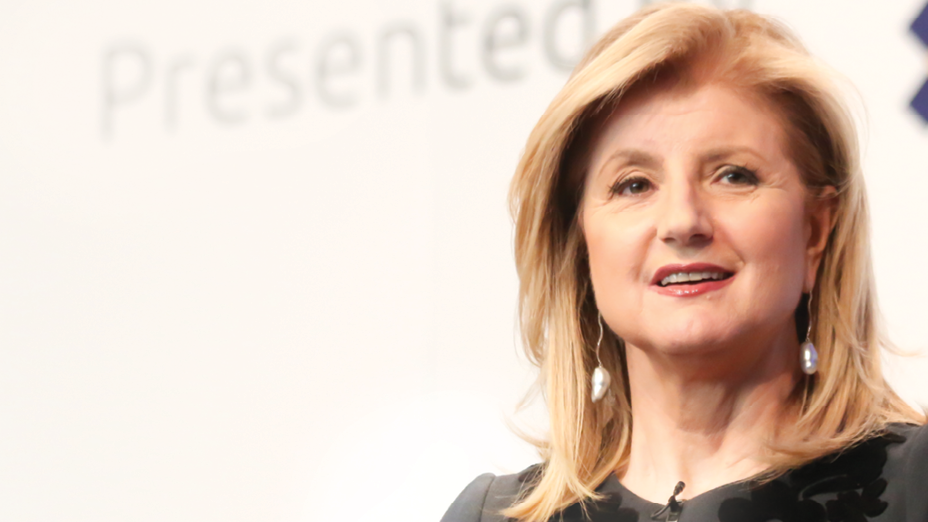 1. End the Burnout Delusion
Burnout is not the price we must pay for success. Leaders need to realize that taking care of their human capital is just as important as PnL, Ebitda and quarterly earnings. Living a sustainable life, and making sure their employees do too, is the best way for a leader to sustain growth.

2. Embrace Openness
The more transparent a company’s culture, the more likely it is that the inevitable problems can be routinely identified and fixed before a crisis hits. Every time a mistake or failure comes to light, and lessons are drawn from whatever went wrong, a company is a step closer to a culture built for growth rather than just maintenance.

3. Avoid the "Growth Above All" Mindset
The idea of growth as a purpose and end in itself becomes cancerous. It metastasizes into every area of the company—determining the people who are promoted and, increasingly, the people who are hired. Left unchecked, it subsumes all other primary values— including empathy, collaboration, and professionalism.

4. Make the Workplace Work for Women
Far too many workplaces are fueled by a culture of machismo—itself often driven by a “growth above all” mindset and burnout glorification. We talk a lot about gender parity and how there should be more women at the top of every profession, but we’re never going to get there if we don’t change the day to- day experience of women at every level. Here are some signs that your workplace is not working for women:


5. Getting Rid of Brilliant Jerks
Too many companies buy into the cult of the top performer, which tolerates otherwise unacceptable behavior. The collateral damage may not become obvious immediately but is unmistakable over time, as it determines what behavior is deemed acceptable (at least for the select few). Narrowly defined performance is like short-term growth: it might appear to keep you going forward day by day, but a company will eventually find itself way off course. We need to expand our performance evaluations to include embodying cultural principles—like empathy and inclusivity.

6. Use Teams to Build Resilience
It is imperative, at a time of accelerated change, to create cultures that value building teams. Teams can be always on, but individuals can’t. They can offer support, and amplify and reinforce incentives. They also build empathy, foster creativity and strengthen resilience. As you learned from your high school gym teacher, for a team the total is more than the sum of its parts.

7. Treat Culture as the Company's Immune System
Internally, a healthy company values and celebrates everyone’s contributions—which directly impacts retention and recruitment. Externally, an unhealthy culture can quickly lead to multiple problems and crises that can damage a company’s reputation, especially in the era of social media. In a culture that has run itself down, our resilience becomes compromised much like the resilience of the human body does; we become more susceptible to viruses that are part of every company (because they’re part of human nature). In healthier times, we’re collectively able to identify these toxic elements and quickly reject them.

8. Meet the Demand For Purpose
Millennials expect and demand that the brands they identify with stand for principles beyond profit. At the same time, technology has made it impossible for companies to hide behind a glossy ad campaign, and a half-hearted claim to authenticity will undermine a brand. After all, authenticity is the foundation of trust, which is easily shattered—and hard to rebuild. Building trust with consumers is much harder when employees themselves don’t feel like they’re part of a trusting and authentic culture.

9. Model Change at the Top
Only leaders mature enough — whatever their age!—to find a center of strength and calm in the middle of any challenge can initiate the changes a culture needs. And from that place they can make the best decisions for the company. When employees see their leaders modeling this behavior, it creates a ripple effect, especially if employees who follow suit are celebrated and promoted.

10. Use Crisis as an Opportunity
Any crisis that happens as a result of overlooked cultural problems is also an opportunity to turbo-charge cultural changes that are sometimes harder to implement without a catalyst. Often, because of inertia or stakeholders protecting the status quo, a spark is needed to get people to look beyond just what’s next on their to-do list. I’m a big believer in the power of catharsis (not just because I’m Greek!)—a purging process that facilitates renewal. The goal when a crisis hits shouldn’t be just to get through it but instead to come out with a stronger culture than ever before. 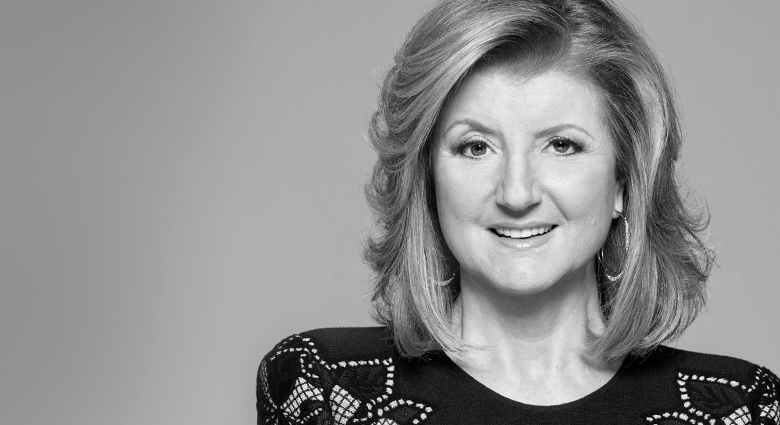 The fundamental flaw at the heart of our misguided definition of success is the belief that overworking is the route to high performance and... Read More ›