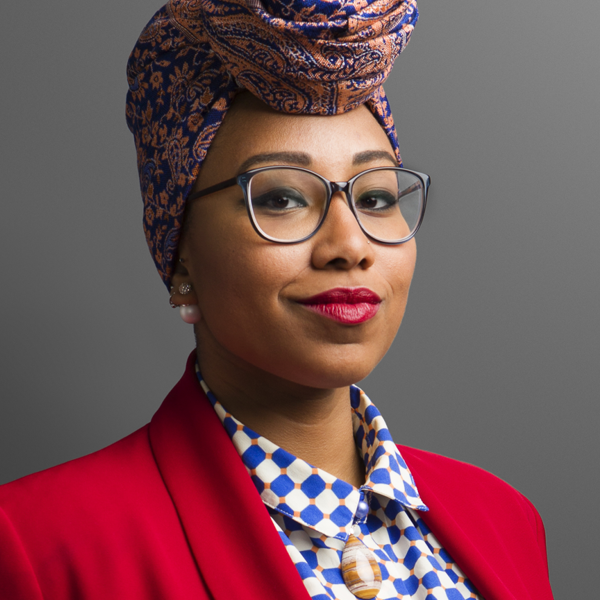 Yassmin Abdel-Magied is an engineer, author, broadcaster, and award-winning social advocate. Her powerful TED talk, “What does my headscarf mean to you?” has 2.2 million views, and she has become an internationally renowned speaker on unconscious bias and leadership. Through her work and thought-provoking talks, Yassmin is on a mission to make diversity the norm across the world.

At 16, Yassmin founded Youth Without Borders, an organization focused on empowering young people to positively change their communities. Driven by her love of Motorsport, she also designed a race car at 19, and graduated valedictorian with first class honours from mechanical engineering. Yassmin then went on to work as one of the few female engineers on oil and gas rigs around Australia, while continuing to advocate for social justice.

Yassmin became a lightning rod for Australia’s discussions on race, gender, and faith after an appearance on a panel show went viral, garnering 12 million views in under a week. She was presenter for the national current affairs show Australia Wide, host for the ground-breaking documentary The Truth About Racism, and co-host of the podcast Motor Mouth, on becoming a Formula 1 driver.

A bestselling author, Yassmin published her debut memoir, Yassmin’s Story at the age of 24 and her writing has appeared in publications worldwide, including The Guardian, The New York Times, and The Australian Financial Review. She is also the author of the children’s fiction book, You Must Be Layla.

Yassmin has served on numerous boards and councils, and is currently the founder of Mumtaza and an internationally sought-after advisor on issues facing women, youth, and those from racially and culturally diverse backgrounds. She has spoken in more than 20 countries across five continents. 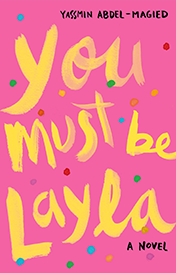