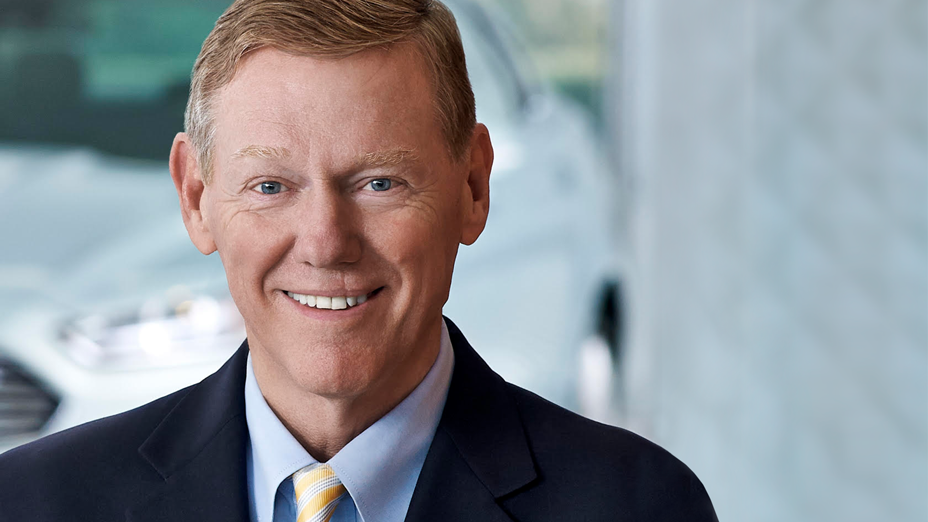 Mulally stepped down as the President and CEO in 2014, but he’s still performing in the spotlight. He is on the Google (now Alphabet)  Board of Directors, the subject of a book outlining his monumental achievements at Ford called “American Icon: Alan Mulally and the Fight to Save Ford Motor Company” and was considered to become the next Secretary of State by the Trump Administration.